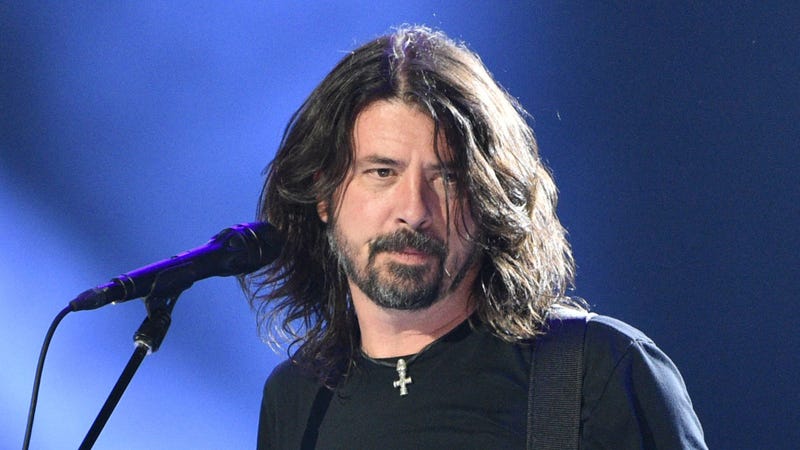 After recently releasing a song with his daughter, Dave Grohl is now rocking out with his mom.

Rolling Stone has premiered a clip from the upcoming docuseries From Cradle to Stage, starring the Foo Fighters frontman and his mother, Virginia Hanlon Grohl. In the preview, the two are seen driving singing an acapella rendition of the 1972 Carly Simon hit "You're So Vain."

"That was awful," Virginia laughs after their spirited cover comes to a close. To add to that adorable mother-son moment, the clip ends with Dave pointing out a bridge under which he used to get high.

From Cradle to Stage, based on Virginia's 2017 book of the same name, will premiere this Thursday, May 6, on Paramount+. The six-part series, directed by Dave, finds the two Grohls speaking with other artists and their mothers. Stars participating include Imagine Dragons' Dan Reynolds, Rage Against the Machine's Tom Morello, Rush's Geddy Lee, Pharrell Williams, Brandi Carlile, and Miranda Lambert.

Meanwhile, Grohl and his daughter Violet released their first official song together, a cover of X's "Nausea," in April. They performed the track together on ABC's Jimmy Kimmel Live! with a band that included Dave's Nirvana bandmate Krist Novoselic, ex-Slayer drummer Dave Lombardo, and producer Greg Kurstin. 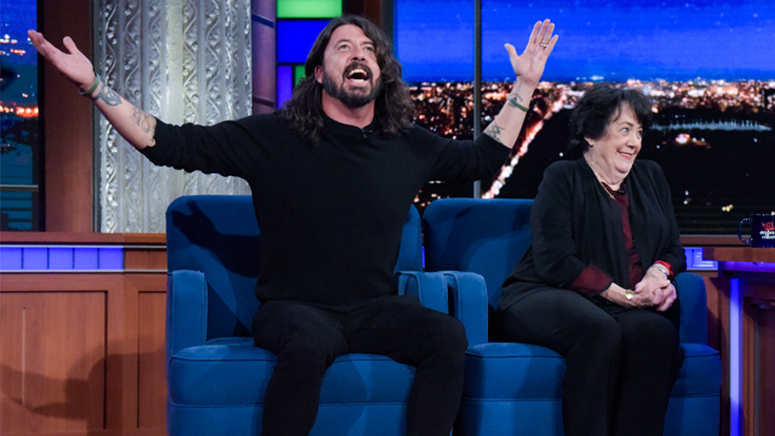