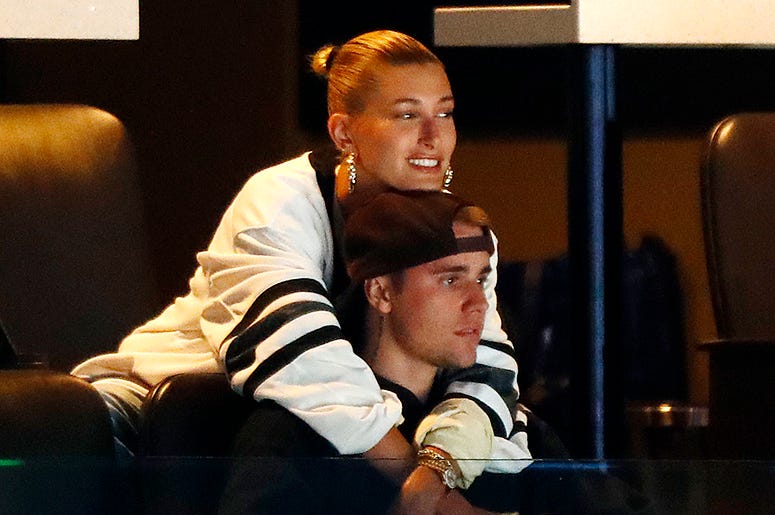 Poor Justin Bieber: How will he recover from the financial loss of selling his Beverly Hills mansion for just $7,955,000?

TMZ reports that Justin and his wife Hailey closed yesterday on the sale of their first home together, which Justin originally bought in March of 2019 for $8.5 million. That means he's losing about half a million bucks on the sale.

Then again, Justin's been wanting to unload the 6,132 square-foot home for almost as long as he's owned it. In October of 2019, he announced on Instagram that it was for sale, writing, "MAKE ME AN OFFER."  Justin even offered to sell the property -- which includes a wine cellar, a home theater, a pool, cabana and fire pit -- with all the furniture.

As TMZ reports, Justin worked with Dalton Gomez, the fiance of his "Stuck With U" duet partner Ariana Grande, to sell the house.

But Justin and Hailey are far from homeless: Last August, they bought a second Beverly Hills mansion -- this one an 11,000-square foot, seven-bedroom, 10-bathroom spread -- for nearly $26 million. 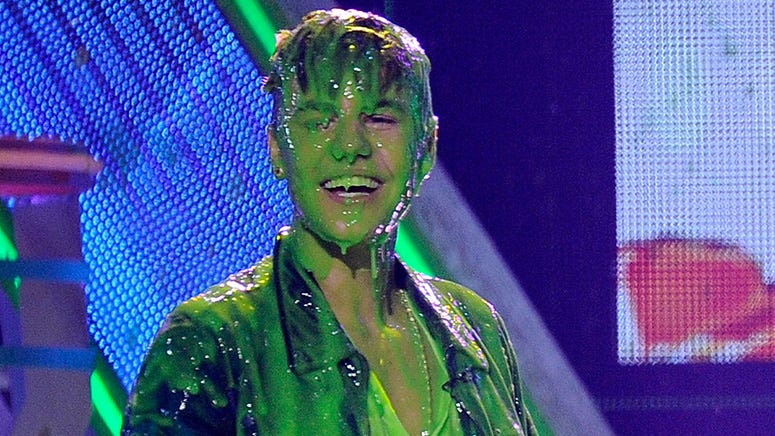