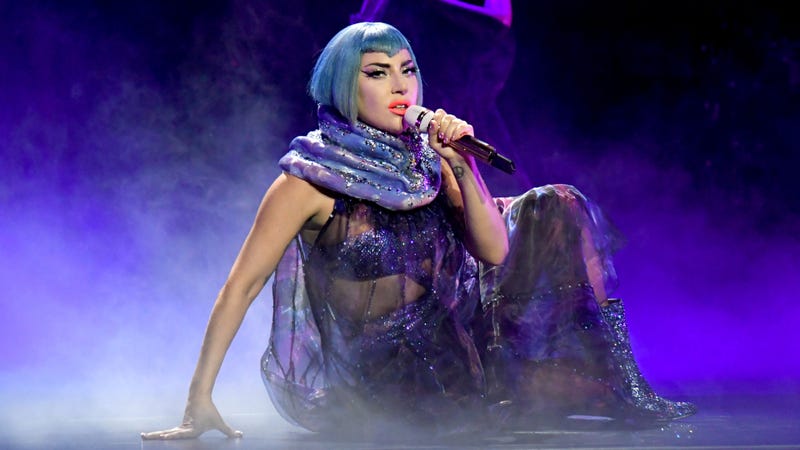 So no one told you three of the world's biggest pop acts would be appearing in that long-awaited Friends reunion special? Well, we're telling you now.

Friends: The Reunion will air on HBO Max Thursday, May 27, and it will feature the now-iconic sitcom's six stars returning to the original Friends soundstage in Burbank to celebrate the beloved show. But some of the show's famous fans will also be participating in the festivities.

Lady Gaga, Justin Bieber and BTS are among the stars who'll be appearing, along with Mindy Kaling, Kit Harington, David Beckham, James Corden and even Malala Yousafzai. It's not clear if Gaga, Justin and BTS will simply be talking about how much they like the show, or joining together for an all-star version of "Smelly Cat." The latter, we hope.

WATCH MORE: What to watch this weekend