Lady Gaga has scored her sixth number-one album on the Billboard chart with her new disc, Chromatica, and its success has brought her a new chart record.

And speaking of Taylor, Chromatica moved 274,000 units in its first week of release, the largest sales week for a woman since Taylor's Lover debuted at number-one in September with sales of 867,000 units. 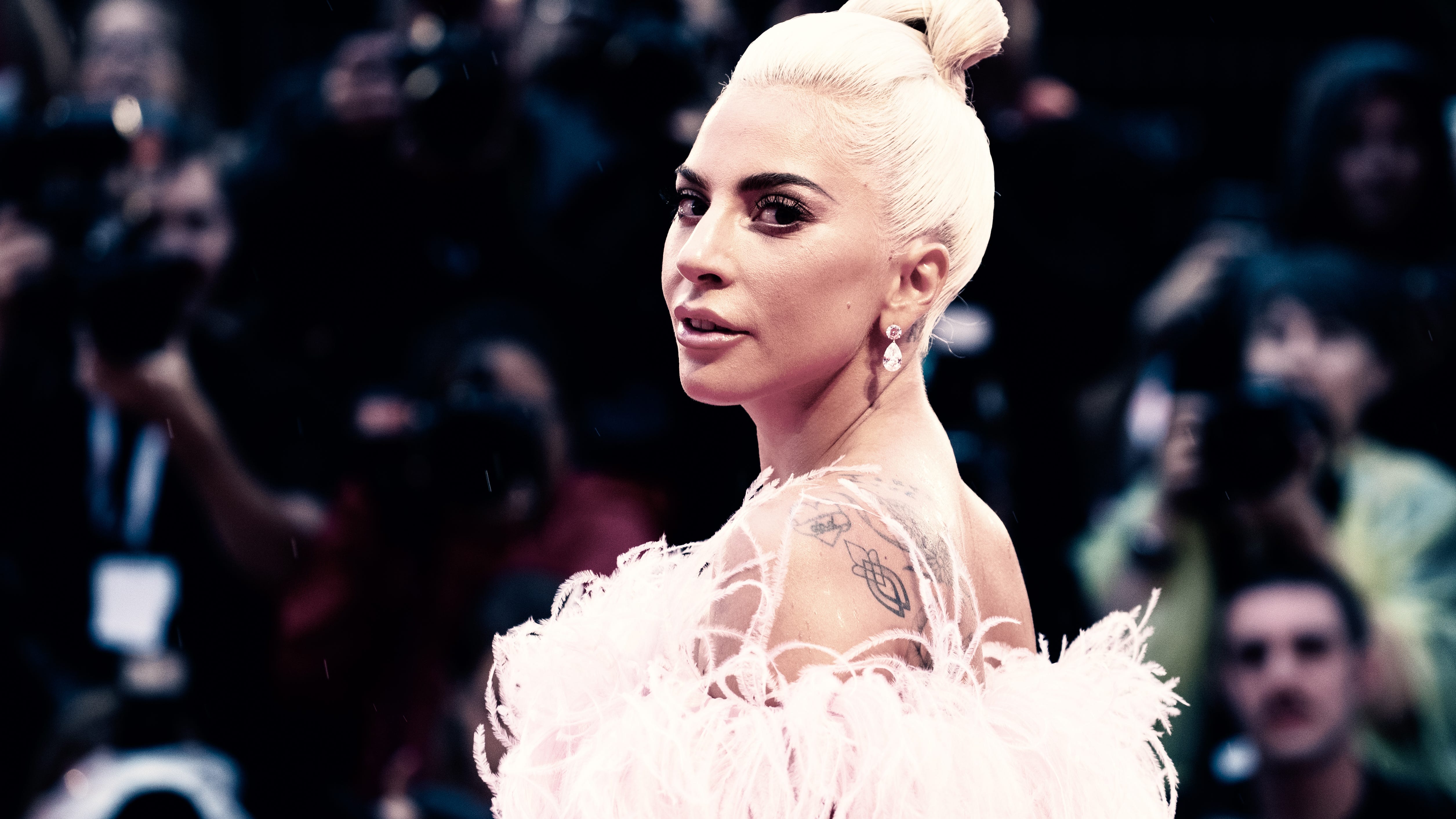 In addition to earning another number-one album notch on her belt, Gaga' joins Taylor, Beyoncé, Mariah Carey, and Britney Spears, as part of an exclusive group of female artists to achieve six number-one albums. Barbra Streisand holds the lead with 11, followed by Madonna with nine, and Janet Jackson with seven.

Gaga previously reached the number-one spot with the A Star Is Born soundtrack, her 2016 album Joanne, her collaboration record with Tony Bennett Cheek to Cheek, 2013's Artpop, and 2011's Born This Way.