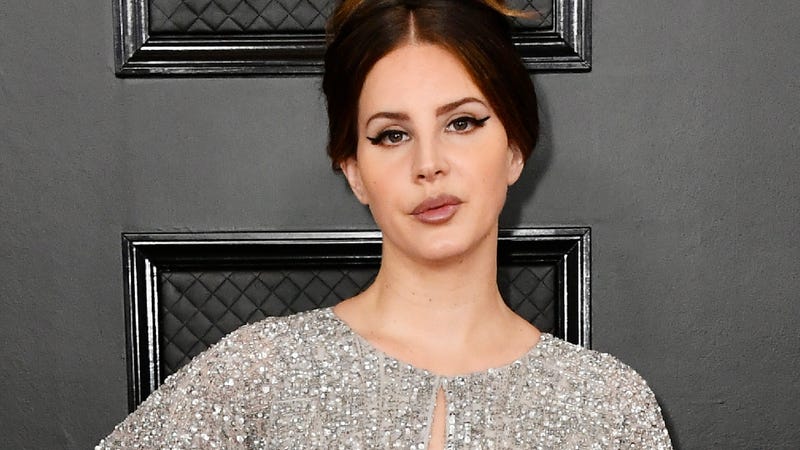 The 35-year-old Alternative singer, who just released her anticipated Chemtrails Over the Country Club album, says she already has another studio effort ready to go -- but this offering will be quite the musical departure.

Appearing on the April 2021 cover of MOJO magazine, Del Rey revealed she teamed with Country artist Nikki Lane on "a cover album of country songs." She credited her old music for inspiring the change.

"I went back and listened to 'Ride' and 'Video Games' and thought, 'You know, they’re kind of Country. I mean, they’re definitely not Pop,'" Del Rey explained. "Maybe the way 'Video Games' got remastered, they’re Pop—but there’s something Americana about it for sure."

"So let’s see how these things come out—I’m not going to have pedal steel guitar on every single thing, but it is easy for me to write."

The "Summertime Sadness" singer said that a country EP isn't the only project she has in the pipeline, saying she plans to release an album full of "other folk songs" in the future.

If she could describe her Country style, says Lana, it's "stark and blue, somewhat outlaw... with a little Marty Robbins and Johnny Paycheck."

As for her new Chemtrails album, she describes the it a departure from her GRAMMY-nominated 2019 effort Norman F***ing Rockwell that she describes as sounding "just cool."

Likening Chemtrails to "a fight," says Lana, "It wasn’t so much that I thought the songs fantastically fit together with like seamless, sunkissed production – but you know, there’s a life lived in there."