In January, Lewis Capaldi said that if his ex-girlfriend, Paige Turley, a contestant on the British reality show "Love Island," were to win, she should cut him in on some of her winnings. Well, she won, but sorry, Lewis -- you're not getting anything.

Speaking to The Sun, Paige, who's splitting the prize of about 50 thousand pounds -- about $64,600 dollars -- with her current boyfriend, Finn Tapp, said, "I can’t give him any money because once I pay off my debts, there’ll be nothing left.” 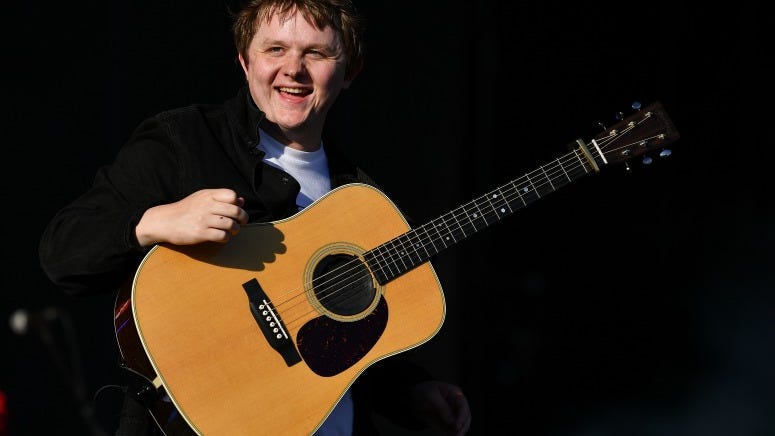 EXCLUSIVE: Lewis Capaldi Finds the Sad Side of Dating on Tinder Gold

There have been rumors that Lewis -- who dated Paige from age 19 to 20 and says their split was "amicable" -- wrote his hit "Someone You Loved" about her.

However, according to The Sun, Lewis said at the BRIT Awards "Contrary to popular belief, a lot of people think this song is about my ex-girlfriend, who you can now see every night on 'Love Island.' It's actually about my grandmother who has sadly passed away a few years ago."

He then quipped, "I hope to God that [they] don't contact her to be on a reality TV dating show."

"Lewis has never told me what the songs were about so if he said it was about his nan, then it was,” Paige told The Sun.

Capaldi won song of the year for "Someone You Loved" at the BRIT Awards.