COVID-19 made Nashville's annual CMA Fest impossible in 2020, but Monday night on ABC, Luke Bryan will bring fans the next best thing.

CMA Best of Fest collects the highlights from the past sixteen years, and includes special appearances from the likes of Lionel Richie, Gwen Stefani, Peyton Manning and Michael Strahan. 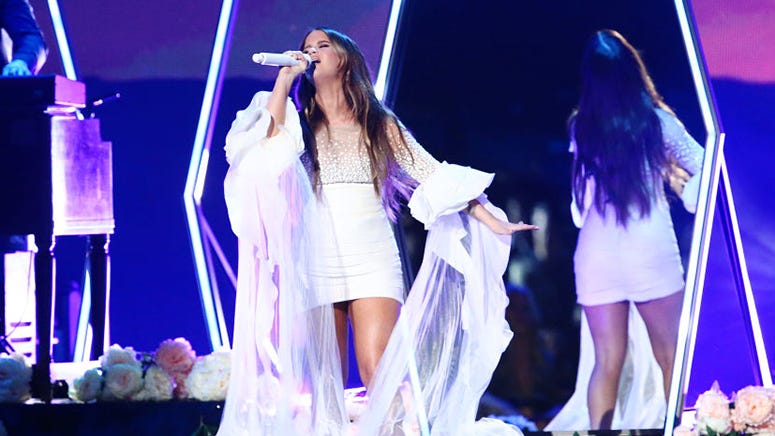 All the Performances From the 2020 CMA 'Best of Fest' Special

"What fans can expect from the 'Best of Fest' show is just a glimpse back into the history of CMA Fest," Luke explains. "I mean, to think about the amazing performances through the years and the fact that we get to kinda go back and cherry-pick and really show the fans some of the most special moments we've had -- there's so many great memories."

Even though every Country act you can imagine is part of the three-hour special, Luke says it's the fans who are really the star.

"Watching the fans react to these performances [is] so special," Luke reflects. "And I think the energy has always been there in those performances."

"So it'll be fun to kind of roll back the clock and watch some of those old magic moments," he adds.

In addition to reliving the 2012 performance of his smash, "Country Girl (Shake It for Me)," Luke will also debut his new collaboration with Darius Rucker on "Small Town."

Monday, Luke starts the day with an appearance on Live with Kelly and Ryan, as his hit "One Margarita" spends its second week atop the country chart. You can watch Live following Good Morning America on most ABC stations.

Here's the complete performance lineup for CMA Best of Fest, which kicks off at 8PM ET Monday night on ABC: