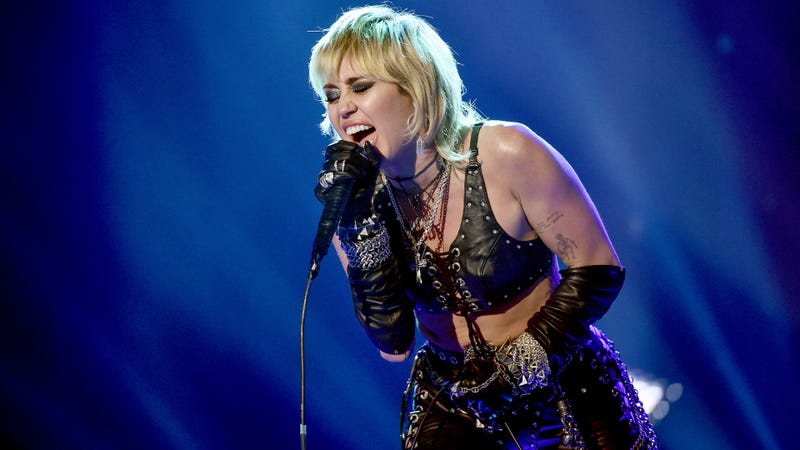 Miley Cyrus will be center court during the 2021 NCAA Men's Final Four in Indianapolis, IN for a special tribute performance.

On April 3, Miley will perform during the Capital One Tournament Central show, which will air on CBS in between the first and second National Semifinal games. The event, called Tribute to Frontline Heroes, will take place in front of an audience made up of workers that will include Indiana University Health system staff.

Miley will sing her hits and tracks from her latest album Plastic Hearts.

WATCH MORE: 5 Miley Cyrus songs to spice up your life