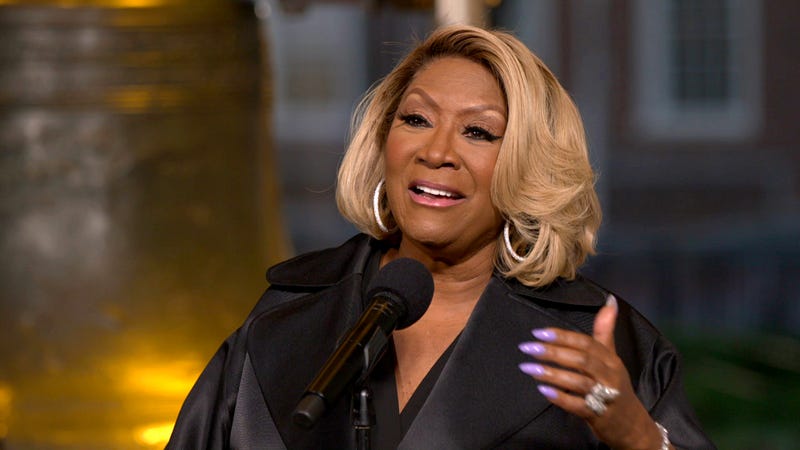 DJ Cassidy is passing the mic to Patti LaBelle and Johnny Gill in his BET Mother's Day special airing on May 9.

Cassidy usually keeps the artist lineup a surprise for his Pass the Mic series, but this time, he's announcing Patti and Johnny will be among more than a dozen stars in his show.

"This special was designed to make you feel good. It was crafted to send chills down your spine, put goosebumps on your arms, and fill your heart with warmth," DJ Cassidy tells BET. "The artists and songs I've assembled for this show exude love, light, and inspiration, and together, we will uplift all those who take part in the celebration. This edition of Pass the Mic is dedicated to all the mothers and women around the world who make our world go round."

This will be the second of six BET Pass the Mic specials. The first edition was Cassidy's After Party following the 52nd NAACP Image Awards on March 27.