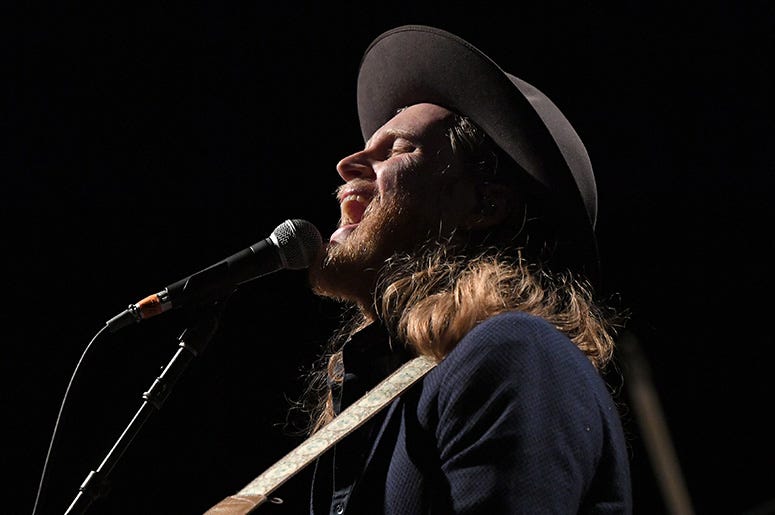 "I was introduced to a lot of music through other artists, listening to their covers and then going backward,: Schultz says. "So part of this record is the joy of exposing something that you know is beautiful, while trying to make it your own so that they both can stand on their own two feet."

"It's almost like you’re showing people your personal playlist, your inspiration," he adds.

While you wait for Vignettes to arrive, you can watch a behind-the-scenes web series about the record, titled Introducing Vignettes, streaming now on YouTube.

The Lumineers' most recent album is 2019's III.