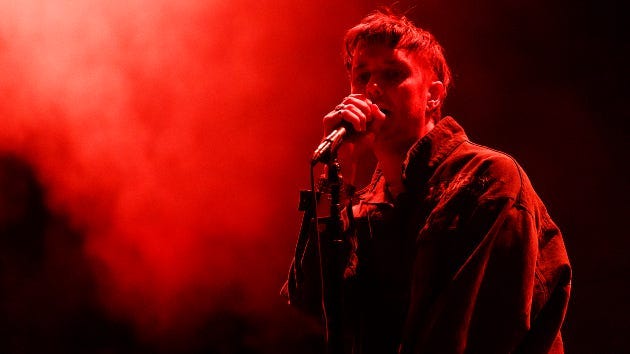 The Strokes are going unplugged for the first time.

Julian Casablancas and company have announced their debut acoustic concert. The performance, airing May 15, will be part of a virtual fundraiser in support of New York City mayoral candidate Maya Wiley.

"I've been a fan of Maya's for a long time," Casablancas says. "I wanted to reach out to her even before she announced her campaign."

"When she announced she was running for mayor, I was so excited that someone so smart, solid and caring was running for any office, let alone to lead the city we're all from and we all love and care so much about," he adds. "Maya's lifelong commitment to racial and social justice is so inspiring to all of us and we couldn't be more excited to be doing this with her this weekend."

The Strokes previously performed at a campaign event for Bernie Sanders during his 2020 run for president.