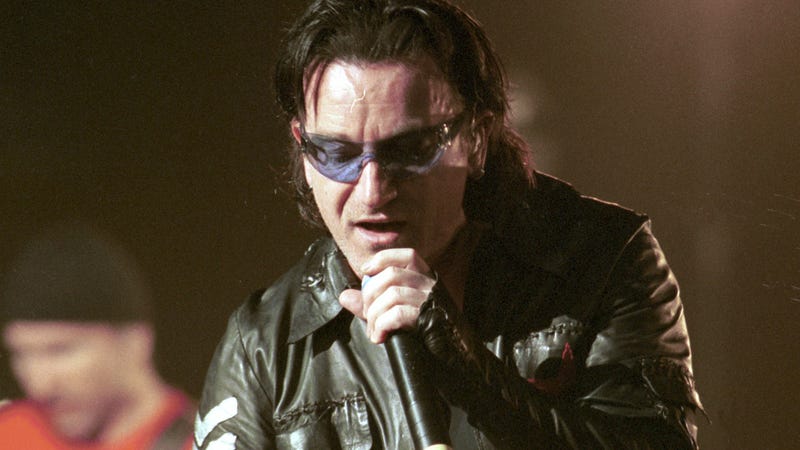 U2 are unable to tour because of the COVID-19 pandemic, so instead, the Irish rock legends are planning to treat fans to an archival concert series, broadcast over the next four weeks exclusively on their official YouTube channel.

The U2: The Virtual Road series will feature shows that the group played at Ireland's Slane Castle in 2001; at Red Rocks Amphitheatre in Morrison, Colorado, in 1983; in Mexico City in 1997; and in Paris in 2015. All four concerts will be viewable for just 48 hours.

The series kicks off this Wednesday, St. Patrick's Day, with U2 Go Home: Live from Slane Castle, which documents a September 2001 concert at the Irish landmark during the group's Elevation Tour.

The second show, premiering on Thursday, March 25, will be U2: Live at Red Rocks, capturing the band's memorable June 1983 performance at the scenic Denver-area venue during the War Tour.

Concert number three, which debuts on Thursday, April 1, is Popmart: Live from Mexico City, documenting a December 1997 concert at the Foro Sol Stadium.

The series wraps up on Saturday, April 10, with iNNOCENCE + eXPERIENCE: Live in Paris, which was filmed at a December 2015 show less than a month after the brutal terrorist attacks that rocked the French capital. 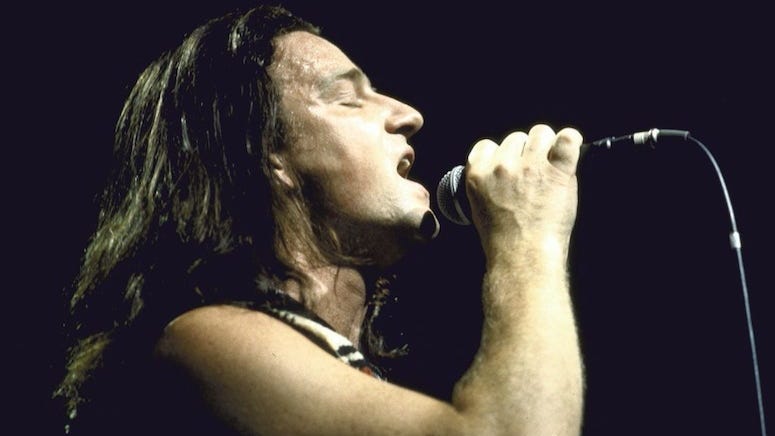 Each show will be preceded by a new or recently recorded performance by a different opening act: Irish singer/songwriter Dermot Kennedy on March 17; Dublin band Fontaines D.C. on March 25; Mexican indie-pop artist Carla Morrison on April 1; and French band Feu! Chatterton on April 10.

"Every show is memorable for us, but these four particularly so," U2 says in a joint statement. "It's exciting to be on the road again… Embracing all the wonder of the virtual road."