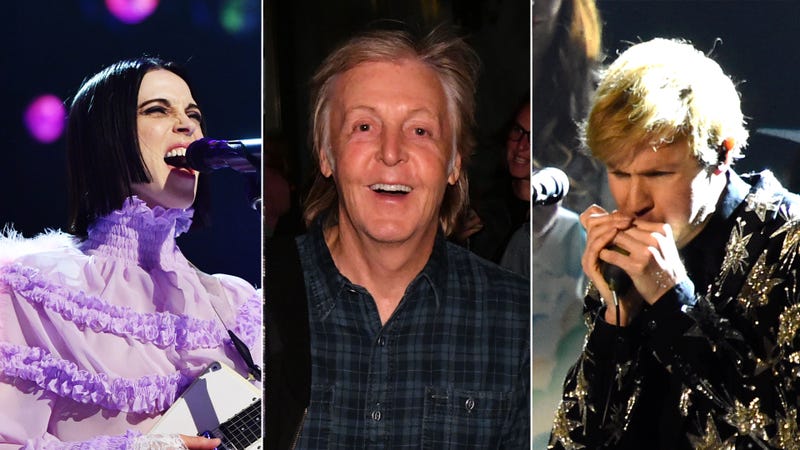 On his Twitter, the Beatles legend shared a five-second video of a collection of dice rolling around. If you pause the dice at the right moment, you can see different names etched into them, including Homme, Beck, and St. Vincent.

As for what exactly is in the works, fans are speculating that McCartney might be dropping a deluxe or remixed version of his new album McCartney III, which was released last December. The cover of that record features a photo of a die tipped on its side, which certainly adds credence to that hypothesis.