An Evening with Whitney: The Whitney Houston Hologram Concert, which was created in partnership with the late superstar's estate, recently completed a tour of Europe, and now it's coming to the U.S. -- to Las Vegas, of course.

The production will debut in North America with an extended residency at the Flamingo Las Vegas starting April 14. Tickets are available starting this Friday.

An Evening with Whitney features a hologram of the GRAMMY-winning singer, along with a live five-piece band, backup singers and dancers. The hologram "sings" to digitally-remastered versions of Whitney's biggest hits and fan favorites, including her posthumous hit which came out last year, "Higher Love."

Pat Houston, Whitney's sister-in-law, former manager and CEO of her estate, says in a statement, "In 2011, Whitney and I discussed her idea of an intimate, unplugged concert tour. It was a project we called 'Whitney Unplugged' or 'An Evening with Whitney.' While Whitney's no longer with us, her voice and legacy will live on with us forever."

She continues, "An Evening with Whitney is another chance for us to relive and celebrate the talent that we were so lucky to receive for more than three decades and we’re excited to bring this cutting-edge musical experience to the fans who supported the pop culture phenomenon that was Whitney Houston, because they deserve nothing less." 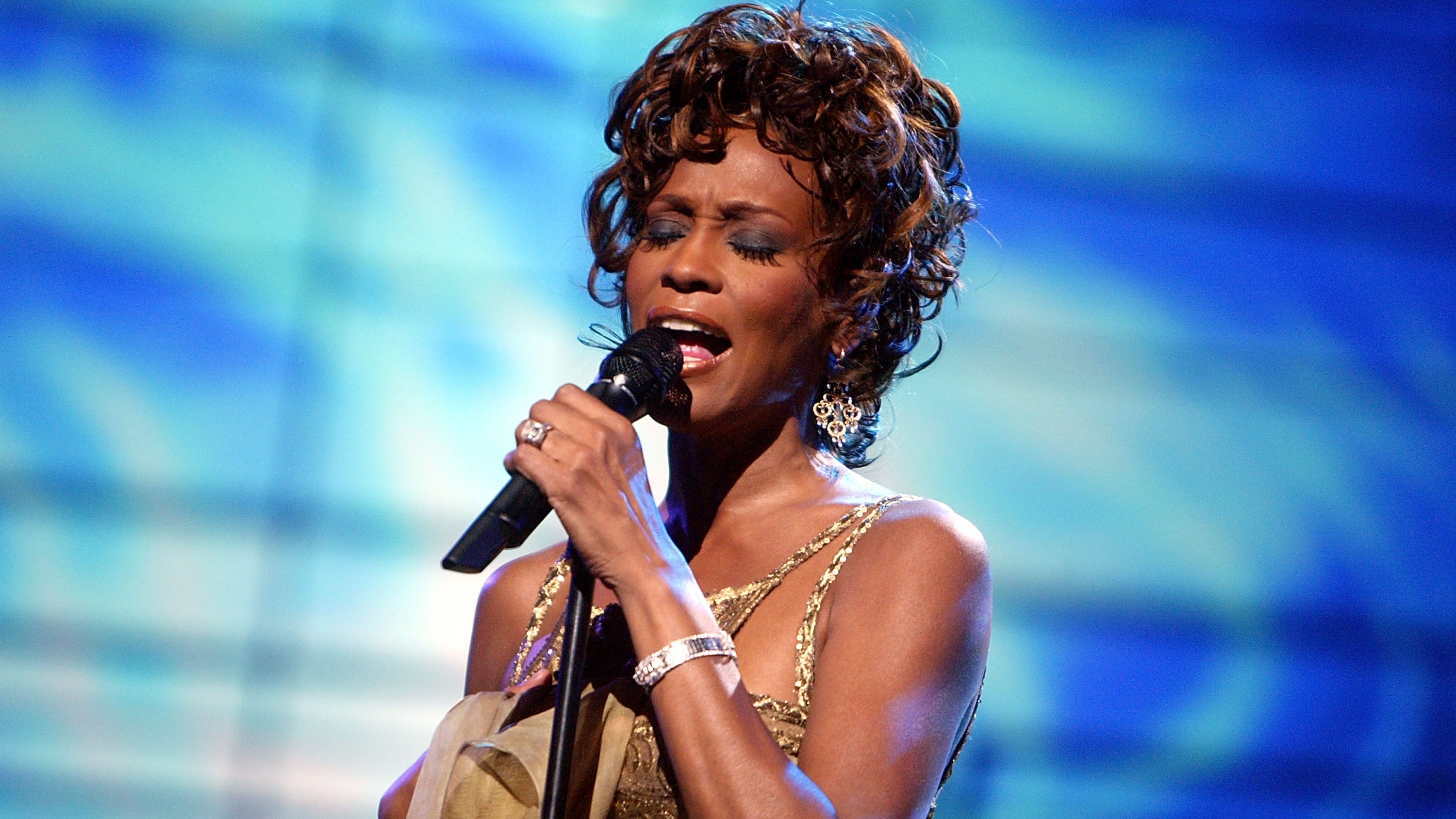 Brian Becker, chairman & CEO of BASE Entertainment, the company that's producing the show, adds, "If you were lucky to see Whitney perform live, this is an opportunity to see her again. If you weren't so lucky, this is the closest you may ever get to experiencing what it was like."