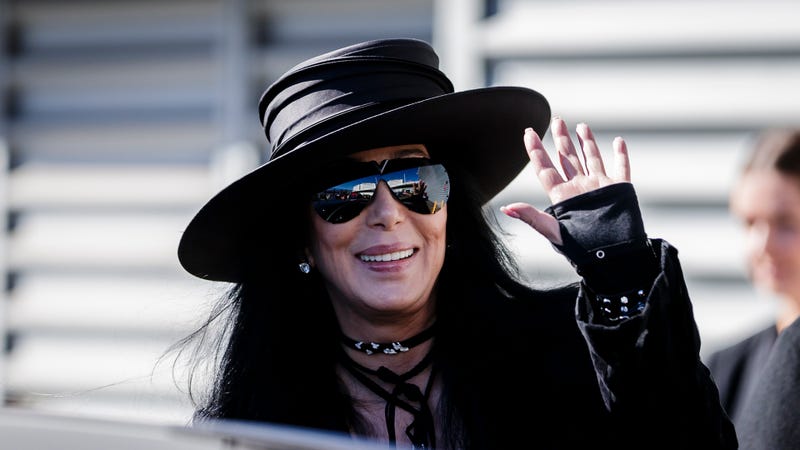 In May, Cher celebrated her 75th birthday by announcing that she'll be the subject of a biopic produced by the same people who brought you Mamma Mia! And when it comes to who will play her in said biopic, Cher has some thoughts.

While casting hasn't officially started yet, Cher tells the Just for Variety podcast that she believes a newcomer, rather than an established actress, should play her onscreen. "We were talking about it yesterday, and we're just trying to think of [actors]," she says. "I said, 'I don't think we know her yet.'" 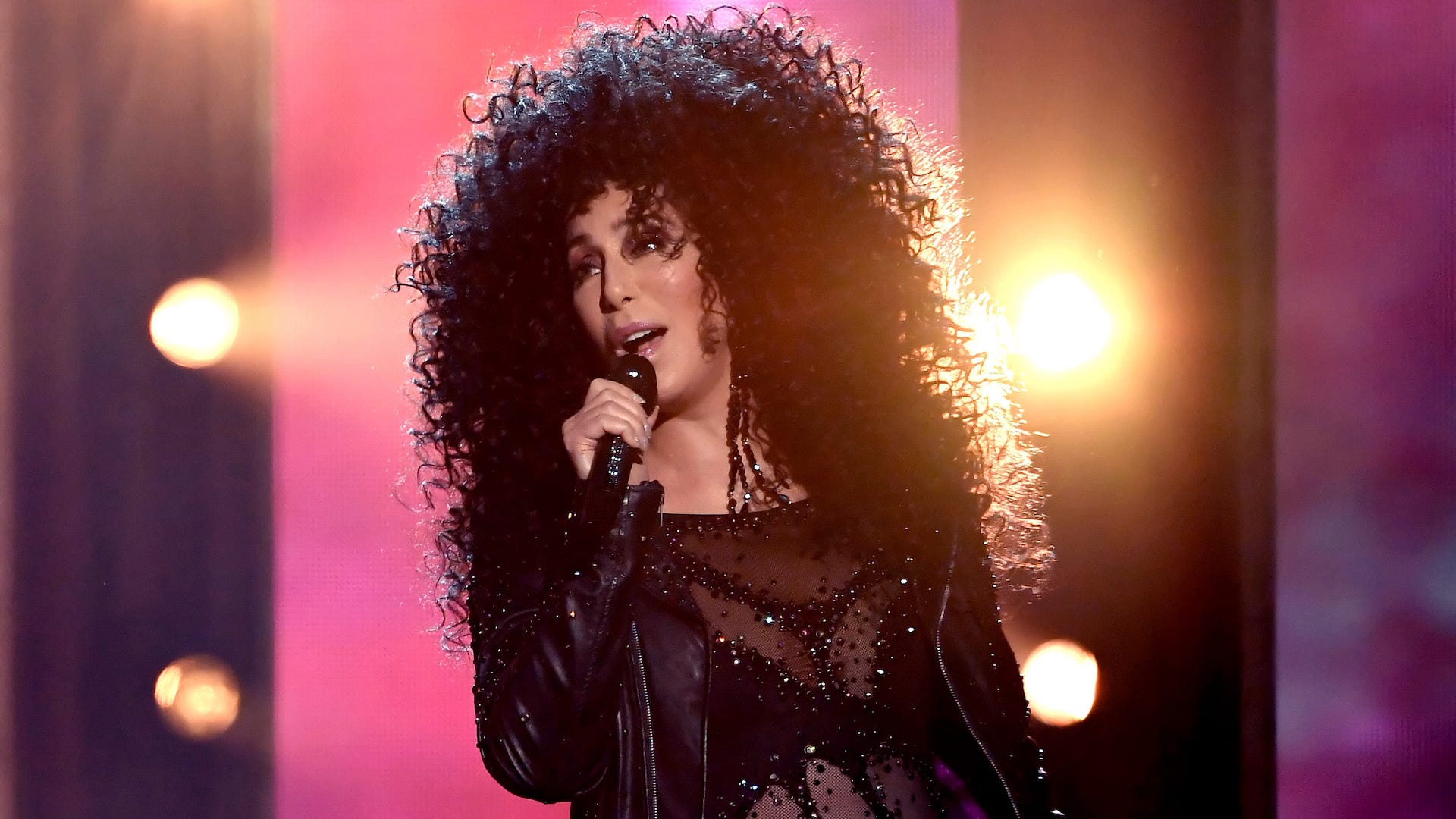 Although what Cher says doesn't necessarily go. As she puts it, "I know the people so I'm sure they'll listen to things I have to say. But it doesn't mean I'm going to get the final cut."

Of course, Cher contains multitudes: Three different actresses, representing three stages of her life, portrayed her in The Cher Show, the Broadway musical based on her life.

In addition to working on her biopic and her memoir, Cher is also planning to hit the road again next year -- in February, to be specific.  While fans will be thrilled to hear this, she admits that unlike many pop superstars, she didn't really miss touring during the pandemic.

"I can be lazy. I'm a Taurus," she jokes. "I can kind of lay like Ferdinand [The Bull] and sit under the tree."

Just Got Home From
LONG ASS DAY AT WORK. It Was So Cool,Girls Are Going 2 LOSE IT‼️Lotsa ppl May Like IT.I WAS DANCING AROUND 2 RIVER DEEP MOUNTAIN HIGH.SAWEETIE GAVE ME
THE COOLEST GLOVES,
I PUT THEM ON & DANCED AROUND THE RV.WE TOOK PICS OF OUR NAILS,
HERS WERE WAY COOLER

And we may get some new music from the diva as well. After teasing on Twitter that she was working with rising rap star Saweetie, Cher tells Variety, "She and I had the best time together. And the thing that we did is going to be big." 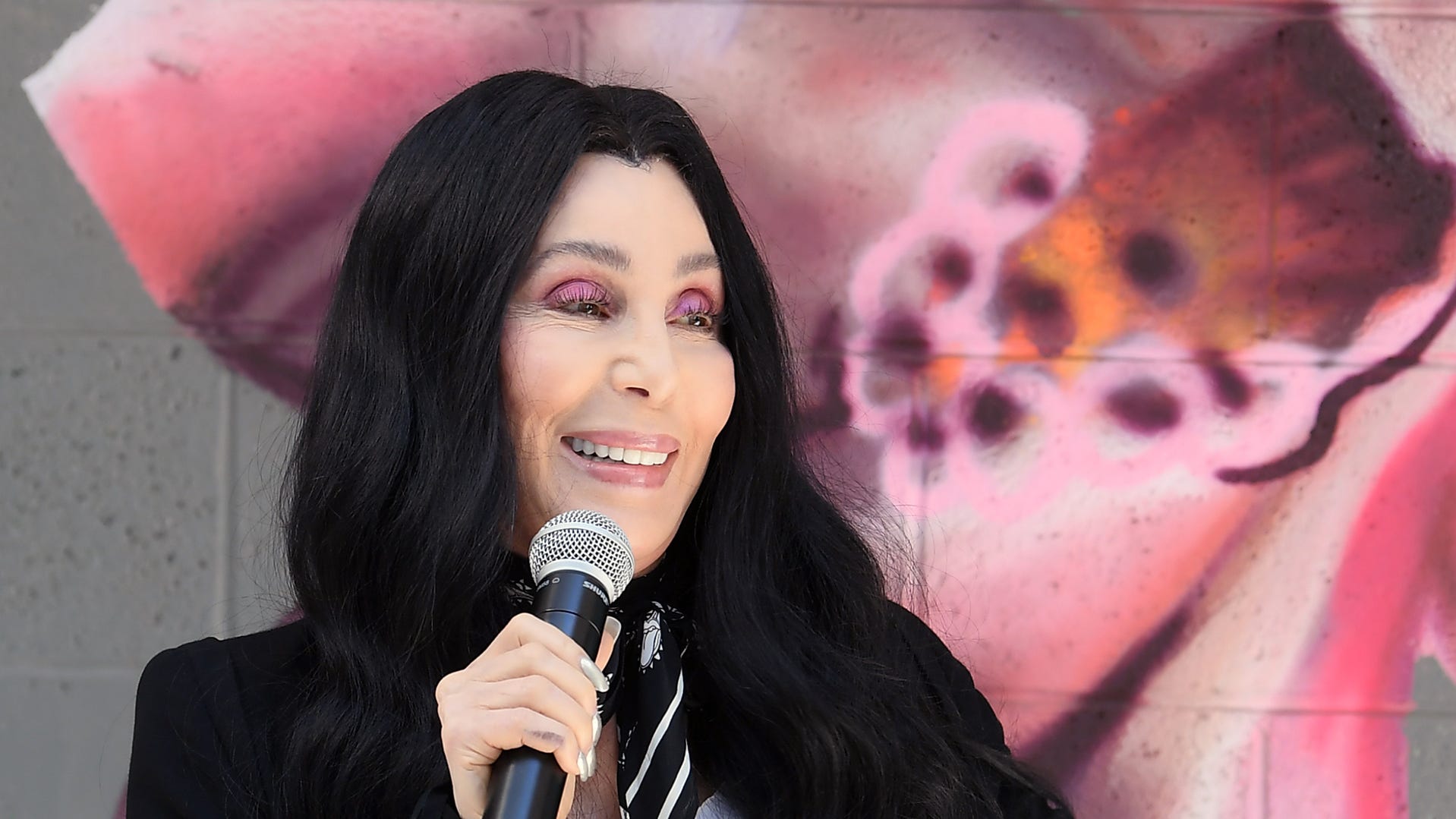