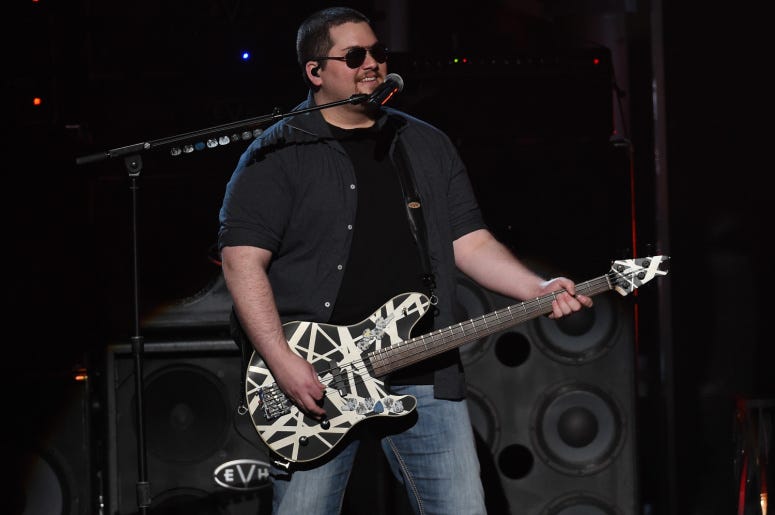 The self-titled record arrives June 11. You can download a new song called "You're to Blame" now via digital outlets.

Wolfgang first launched Mammoth WVH with the release of the single "Distance" last fall as a tribute to his late father, the iconic Eddie Van Halen. "Distance" currently sits in the top three on Billboard's Mainstream Rock Airplay chart, and its accompanying video, featuring home footage of Wolf and Eddie together, has been viewed over four million times.