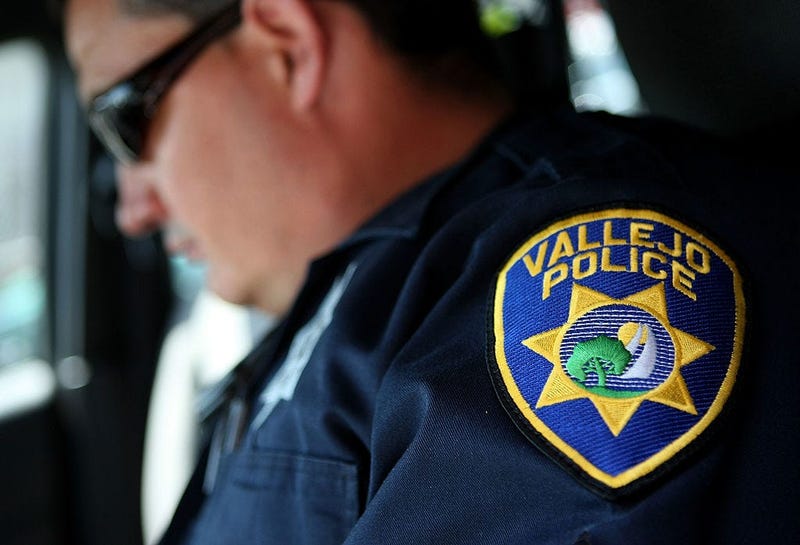 Police officers in Vallejo who reportedly bent the tips of their seven-pointed uniform badges to commemorate the on-the-job killings they carried out may be immune from any discipline because the city waited too long to investigate and the legal window for discipline is now closed.

Last week, noted civil rights attorney John Burris accused the Vallejo Police Department of having a culture that allowed for misconduct with no ramifications for officers.

"To me, that’s a pattern-in-practice of a culture that allows for misconduct to occur, with no ramifications to the officers," Burris said.

Vallejo Police Chief Shawny Williams has opened an official inquiry into the badge bending allegations, but according to the San Francisco Chronicle, the Peace Officers Bill of Rights sets a one-year deadline of taking disciplinary action after police officials learn of alleged misconduct.

The Chronicle also reported that there will likely be a legal battle if and when any officers who did bend their badges are identified.

Last month, a former Vallejo Police Captain claimed he was fired by the department after he blew the whistle on the badge bending scandal.

sports
'I hope you get to go out the right way': Nolan Arenado sends love to Albert Pujols
music
Pearl Jam is unleashing an archive of almost 200 live shows
sports
Pedro Martinez calls Angels’ treatment of Albert Pujols ‘shameful’ after release
music
Read the just released FBI records related to Kurt Cobain’s death
i'm listening
How Nancy Wilson’s childhood experiences helped her mental health during the pandemic
music
Mike Epps on his U.S. Tour: 'It's time for us to get out and laugh'