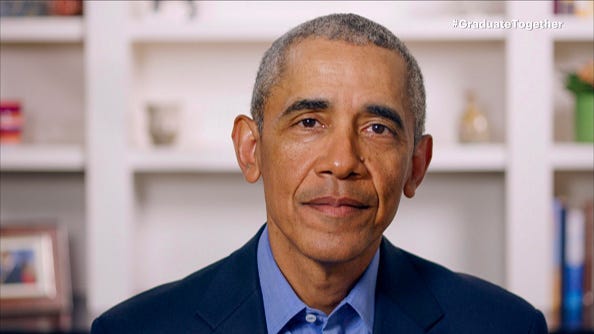 Former President Barack Obama weighed in on the death of George Floyd in Minneapolis, saying it left him "in anguish."

Obama has maintained a fairly low profile since handing over government to President Donald Trump following the 2016 election, but he felt compelled to weigh on a situation that has devastated many in the community and around the country. Floyd died after police knelt on his neck for at least seven minutes on a sidewalk in broad daylight while he begged for his life and said he couldn't breathe. 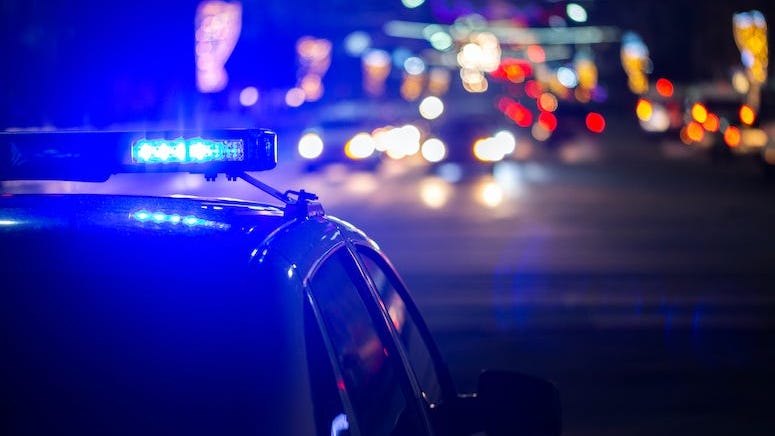 Officer Who Knelt on George Floyd's Neck Charged With Murder

"This shouldn’t be “normal” in 2020 America. It can’t be “normal.” If we want our children to grow up in a nation that lives up to its highest ideals, we can and must be better," Obama wrote on Facebook.

"It will fall mainly on the officials of Minnesota to ensure that the circumstances surrounding George Floyd’s death are investigated thoroughly and that justice is ultimately done. But it falls on all of us, regardless of our race or station – including the majority of men and women in law enforcement who take pride in doing their tough job the right way, every day – to work together to create a “new normal” in which the legacy of bigotry and unequal treatment no longer infects our institutions or our hearts."

His words came as Derek Chauvin, the suspect who appears to kneel his full weight on George Floyd's neck while he gasped for air, yelling, "I can't breathe," was charged with 3rd Degree Murder and Manslaughter. Video of the incident went viral and sparked a series of violent protests that rocked Minneapolis the last three nights. There's no word yet on whether the three other officers initially involved in Floyd's arrest will also be charged.