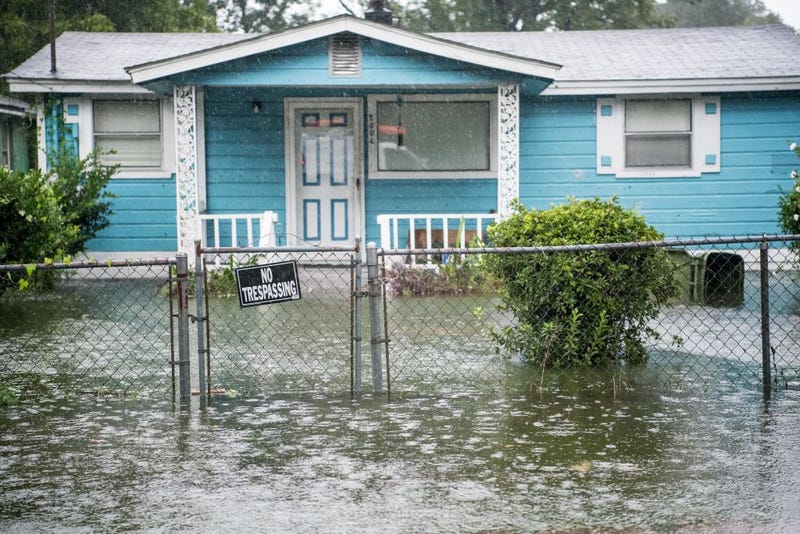 (KNX) - As Anne Frank so eloquently wrote in her diary, that "In spite of everything, I still believe that people are really good at heart," so this quote befits the actions of 6-year-old Jermaine Bell, who emptied his piggy bank of money saved for a trip to Disney World for his birthday to instead give it to those in need.

Bell, who is from Allentown, South Carolina, wanted to help those evacuating from their homes in the midst of Hurricane Dorian.

So, instead of using his money for fun, he traded it in for hot dogs, chips, and water to serve to coastal South Carolina evacuees.

“The people that are traveling to go to places, I wanted them to have some food to eat, so they can enjoy the ride to the place that they’re going to stay at,” Bell told WJBF. “I wanted to be generous and live to give.., to live to give,” Bell added.

Bell's grandmother says the boy also offered his prayers to evacuees and says when the hurricane is over he'll make the trip to Disney World.