Watch our Audacy Live with BTS
By Eric Brooks, KCBS All News 106.9FM and 740AM 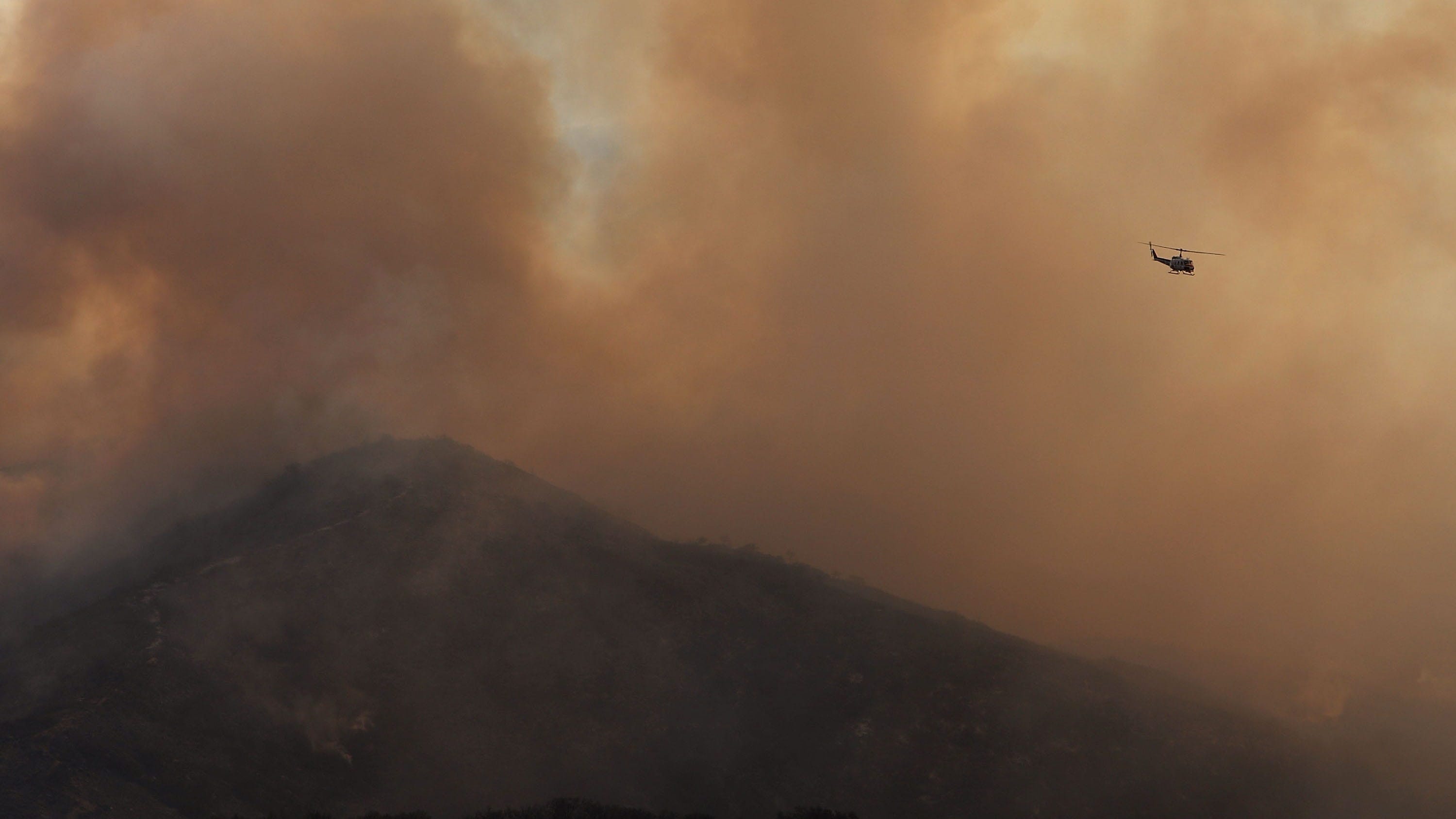 California’s oldest state park and home to some of the most celebrated ancient coast redwood trees appears to be no more.

"We are devastated to report that Big Basin State Park, as we have known it, loved it, and cherished it for generations, is gone," Sempervirens Fund, an organization dedicated to redwoods protection, wrote in post to their website Thursday afternoon.

The CZU Lightning Fire, a combination of several fires burning over the last several days in San Mateo and Santa Cruz Counties, has "damaged the park’s headquarters, historic core and campgrounds," according to a news release from the California Department Parks and Recreation.

Big Basin was California’s very first state park, acquired by the state in 1902.

While the park features over 80 miles of trails and spectacular views of the Pacific Ocean, its true stars are the 50-foot-tall ancient coast redwood trees. They’re estimated to be between 1,000 and 1,800 years old and are thought to predate the Roman Empire. 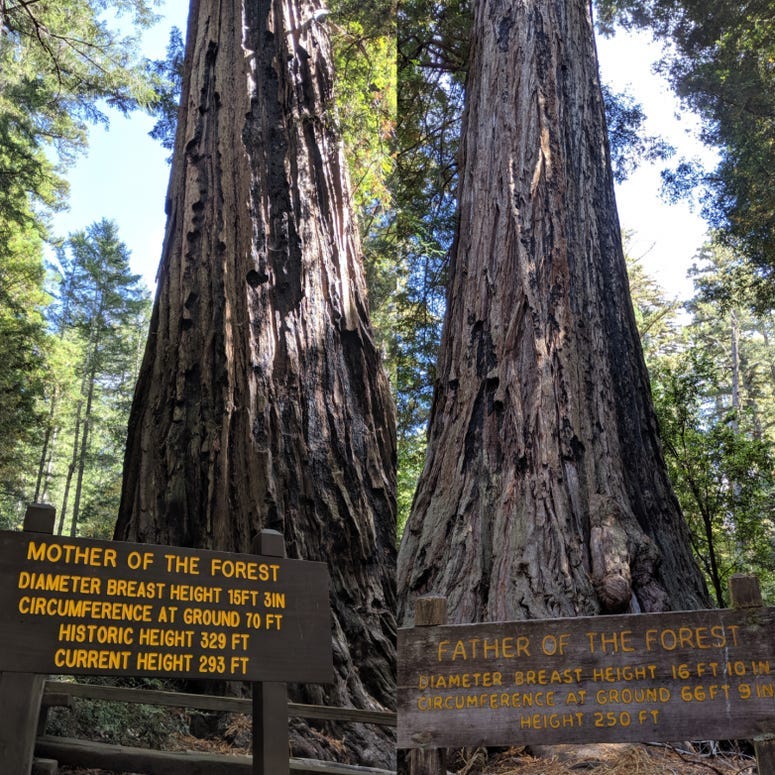 The fate of the park’s oldest trees is not yet known.

According to the New York Times, conditions at Big Basin remain too dangerous for anyone to assess damage to the trees.

"We feel like we have lost an old friend," the Fund's emotional letter explained. "We imagine that many of you will feel the same way. For millions of people, Big Basin is the place where they first experienced the majesty of the redwoods - where they were humbled and inspired standing amidst a grove of towering trees that have stood resolute for thousands of years. Those memories will live on."

The group’s ties to the park are deep.

They're conceding this is a transformative moment for redwood preservation in California.

"This is a turning point for the coast redwoods, mountain habitats, the communities that live in the Santa Cruz Mountains, the people that enjoy them, and for our own organization. The lands we have known so well - and walked, saved, and sweated over with many of you - are being transformed."

As of late Thursday, the CZU Lightning Fire has burned over 40,000 acres and is 0% contained.