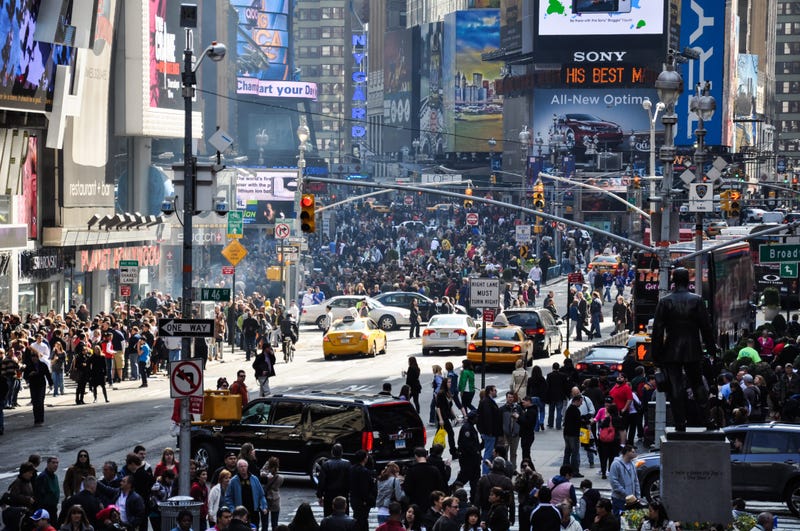 NEW YORK (1010 WINS) – Coronavirus was mainly brought to New York by travelers from Europe, not Asia, and likely spread for weeks before the city had its first official case.

The teams both analyzed coronavirus genomes from New York patients. They found the viruses in early cases were similar to those found in Europe.

But cases in New York also had unique mutations that weren’t seen in other places, the researchers said.

The Mount Sinai team wrote it shows “a period of untracked global transmission between late January to mid-February.”

A Manhattan woman in her 30s was New York’s first official coronavirus patient on March 1, but the research shows coronavirus was likely spreading in New York a couple months ago before a ban on travel from Europe was in place.

Researchers said if the U.S. had started widespread testing earlier, the hidden spread might have been detected.