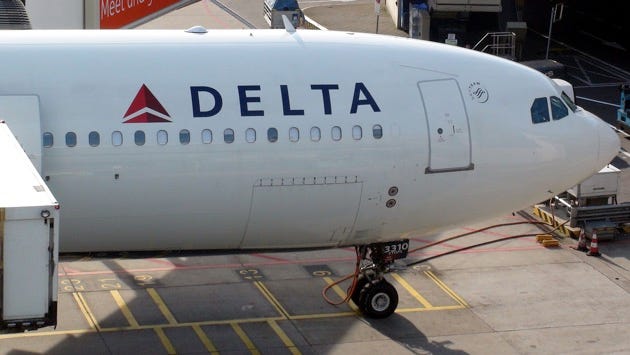 Officials began to question the Delta Airlines crew that worked on the plane.

Baggage handler Quincy Thorp called in sick and never returned to work after taking a bag containing $300,000 cash that was a part of a large shipment from an armored car set to be loaded onto a Delta flight to Florida, officials say.

Authorities said Thorp was arrested by the FBI at his home in Brooklyn, on Thursday morning.

The bag included both U.S. and foreign currency and has not been recovered.

Thorp is expected to be arraigned on grand larceny charges in federal court in Brooklyn later Thursday.

JFK has been the target of several high-profile heists including a masked gunman that hijacked an armored car in 2003, making off with over $2 million dollars.

In the 1978 Lufthansa heist, approximately $6 million was stolen by members and associates of the mob.