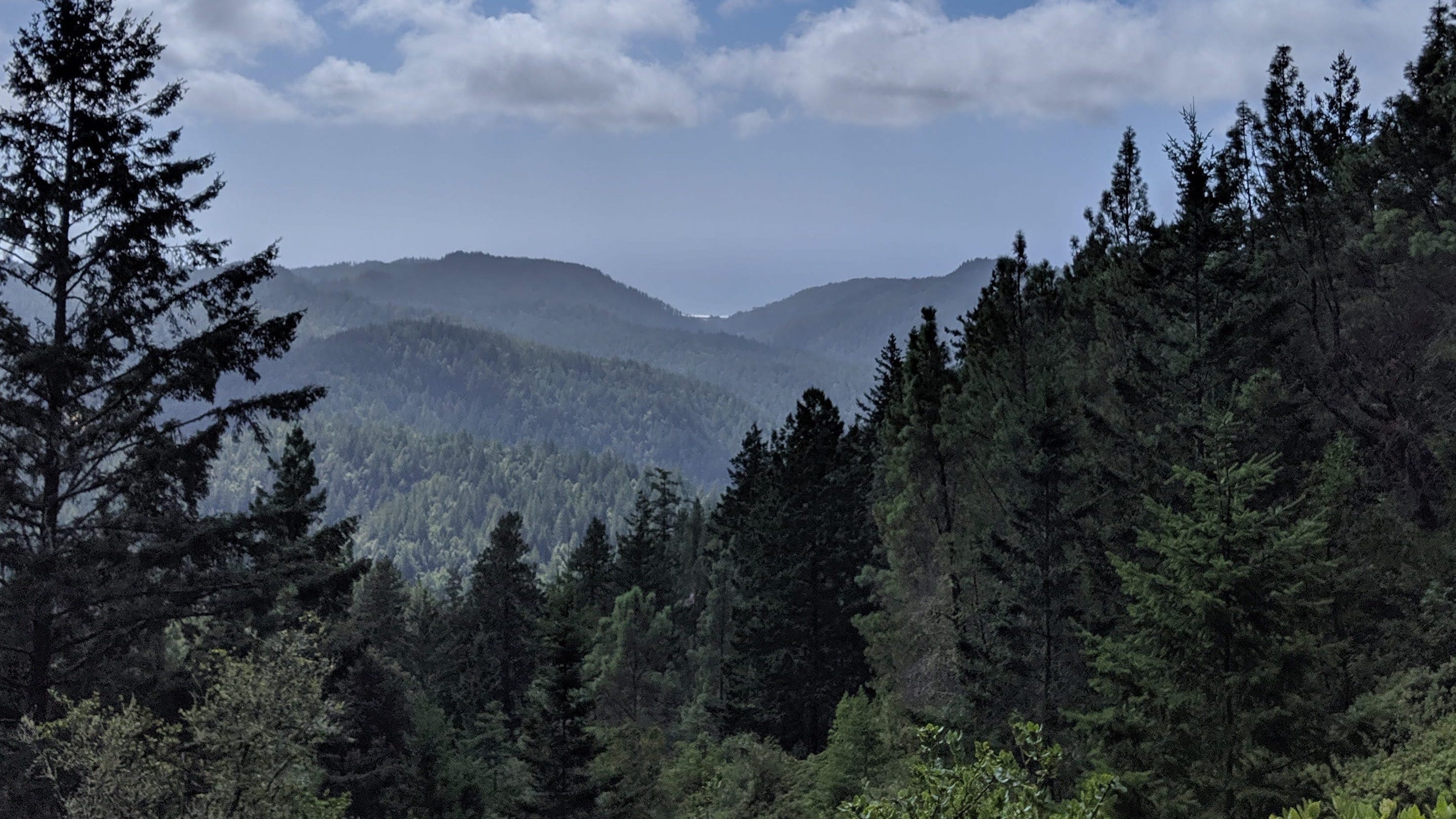 The loss of wildlife to scores of California wildfires is anyone’s guess.

You can add fire to habitat destruction, poaching and lead poisoning in threats faced by the endangered California condor, as a suspected arson fire that started in the Los Padres National Forest has leveled a beloved condor sanctuary.

Monterey’s Ventana Wildlife Society, which ran the facility, posted this update to YouTube shortly after the fire swept through the area.

Monterey’s Ventana Wildlife Society, which ran the facility, posted this update to YouTube shortly after the fire swept through the area.

According to the Mercury News, the Dolan Fire destroyed the 80-acre habitat in Big Sur that has been used to release captive-bred condors into the wild since 1997. The fate of four of the endangered birds and a four-month-old chick that can’t yet fly is uncertain. The birds were known to be in the area, but remain unaccounted for.

The sanctuary reportedly lost condor pens, a research building and other facilities. No staff or birds were there when it burned.

The Ventana Wildlife Society is now looking to raise $500,000 in donations to rebuild.

Closer to the Bay Area, we worry about mountain lions, bears and bobcats.

"They understand risks," said Zara McDonald of the Bay Area Puma Project. "They live their lives facing multiple risks and they’re very, very careful. Most likely, they are moving out of there before fires are within danger, but the problem can occur if the heat gets to a level, pumas can have paws burnt and then they can’t move."

Even if the wildfires impact only a small portion of a puma’s habitat, researchers expect more stress on that system and the species as a whole.

The loss of smaller animals, including reptiles and amphibians, that might have a more difficult time fleeing, is hard to determine, explained California Department of Fish and Wildlife Spokesman Peter Tira.

"Animals are lost," he told KCBS Radio. "Certainly, animals are burned and animals are injured, animals die, animals are orphaned. But from a population level, we just do not see a mass devastation of wildlife by any means."

Only time will tell, but many remain optimistic.

The fires burning across California have burned hundreds of thousands of acres, much of it rural and forested terrain.