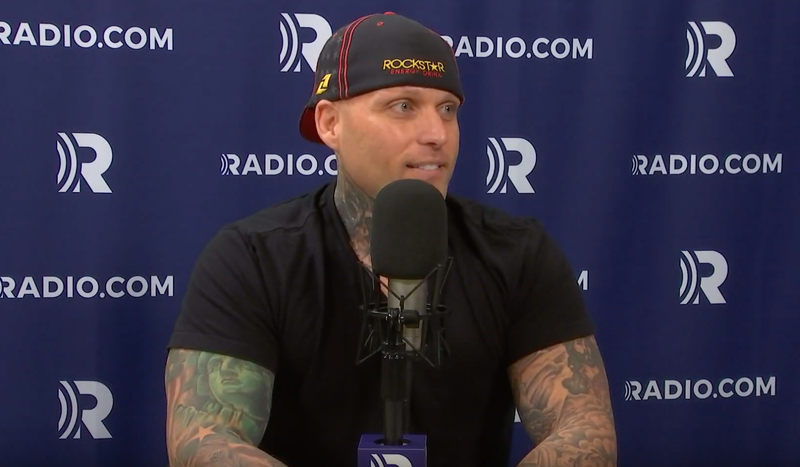 (New York's Country 94.7) - July 4th is upon us, and what better way to look towards celebrating than by looking into how we can avoid a grilling or firework disaster during the festivities?

Firefighter Lou Femia sat down with Kelly Ford from RADIO.COM’s New York Matters podcast. He may be well-versed in stripping down to his boots for the New York City Firefighters calendar, but he also knows a thing or two about fire safety.

He gave us some insights into how we can make our barbecues and light shows a little safer this Independence Day…and he’s not messing around.

“Don’t do fireworks. I’ll start with that. Don’t do it,” he starts off. After revealing that he’s seen people be careless with fireworks, he outlines the grim possibilities that come with that. “Too many times, too many years I’ve seen people lose hands, fingers, eyes,” he continues.

But it’s not just the explosives that present a danger. With the grill running on literal flames all day, it’s easy to forget how unsafe it is just to cook up a burger sometimes.

“And barbecues? Don’t put barbecues next to your house!,” Femia urges. He admits he’s seen people cooking with their grill right up against their walls before. “What are you doing?,” he says of the disastrous setup.

Femia’s final pointer can help avoid a catastrophe year-round. “I love candles, but you gotta blow ‘em out when you leave,” he advises. And if your family barbecue on Thursday includes some ambiance in the house, keep the flames away from the drapes.

Femia agrees that if your fun 4th of July idea sounds a little dangerous, it probably is. He leaves us with a final thought, “The biggest thing is common sense. The stupidity level – drop it.”