Now that HBO’s Game of Thrones is into the home stretch pretty soon all that will remain of your Sunday tradition of watching the happenings in Westeros will be the streams you watch on your parents’ HBO Go account. Well, that and all the stunning locations the show was filmed, many of which you can visit in real life. Relive the whole Thrones experience with a world tour to some of the show’s most important places. 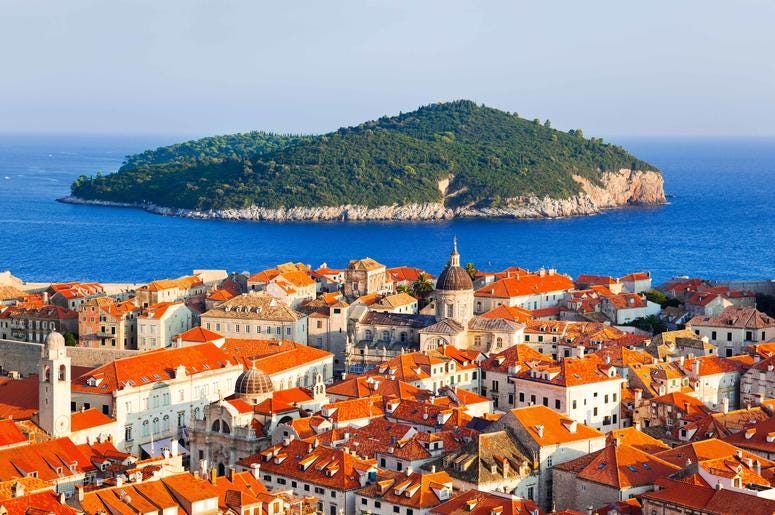 One of the most recognizable locations in Westeros is also one of the most popular for tourists, even if they’ve never seen the show. The medieval capital city of Croatia  has become one of Europe’s hottest destinations. 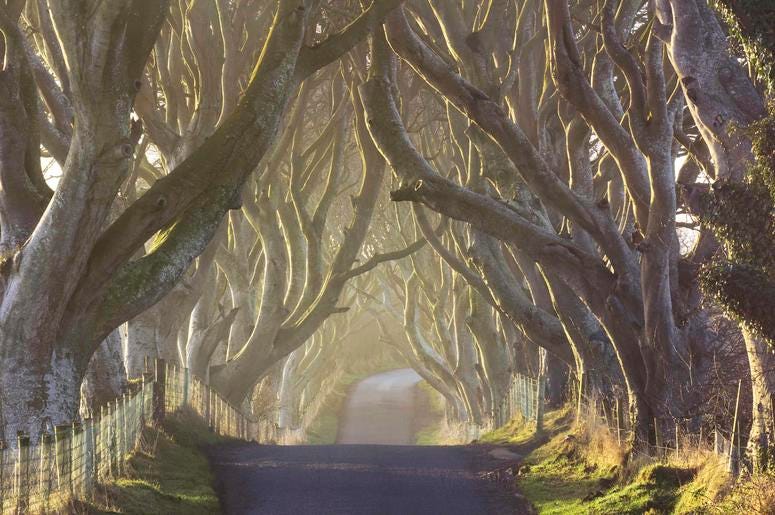 The impressive road that runs most of the length of Westeros is actually a short country road near the town of Armoy in Northern Ireland. 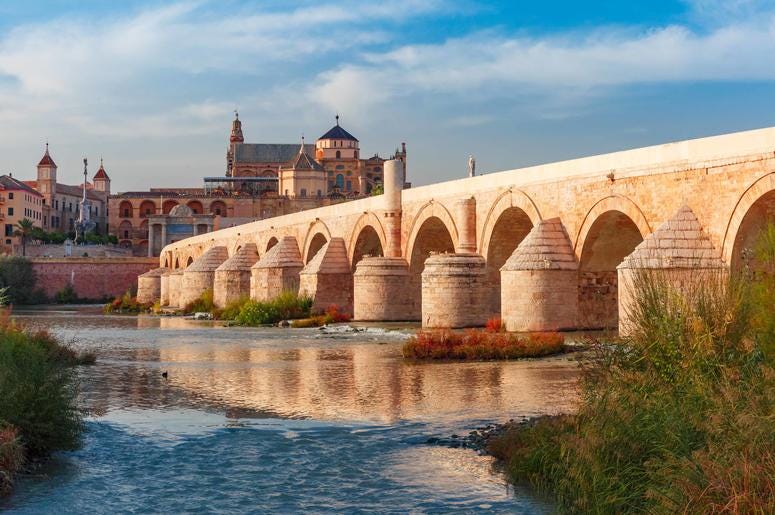 The Long Bridge that Varys and Tyrion walked as they worked to free the slaves in Volantis is actually a Roman artifact—a bridge built during the imperial times in Córdoba, Spain. 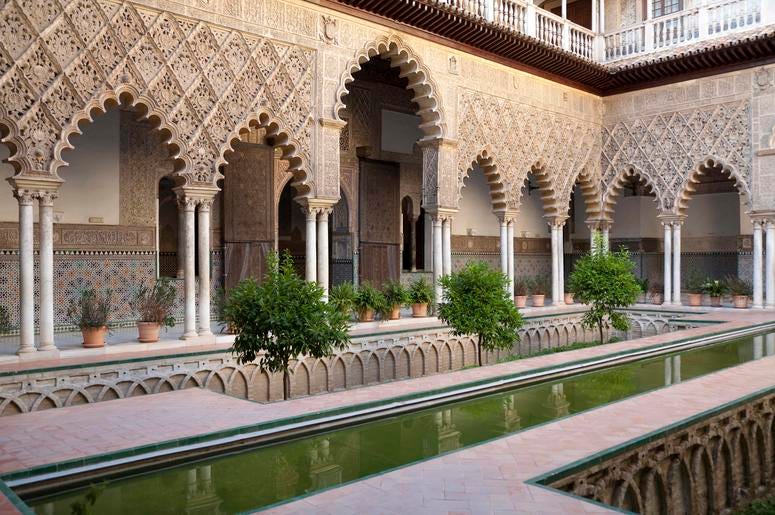 The home of the Sand Snakes (R.I.P.) and Oberyn Martell (even more R.I.P.) is the beautiful Alcazar in the city of Seville, Spain. You can get tickets for guided tours to experience Dorne for yourself here. 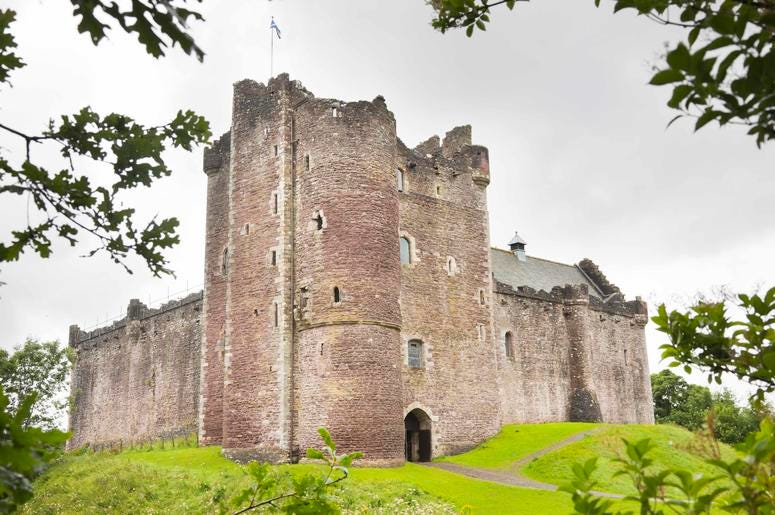 The king in the north resides in the home of single malt. Central Scotland is home to Doune Castle, which offers daily tours year-round

North of the Wall – Skaftafell, Iceland 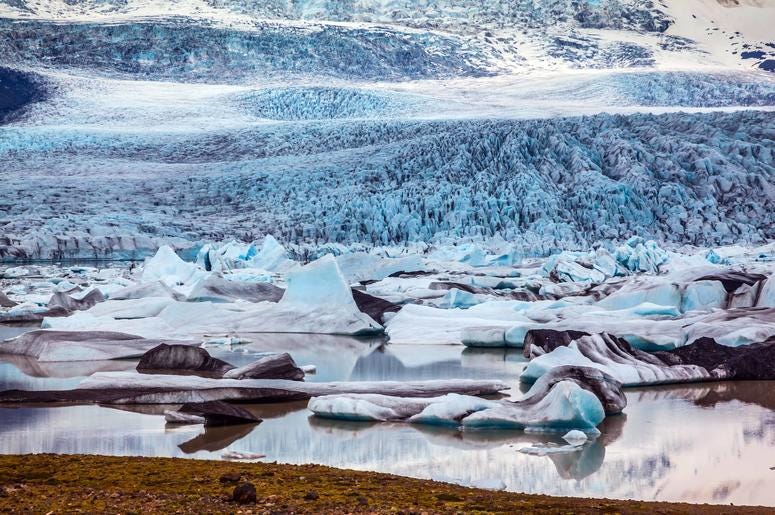 The name sounds like it could come from the imagination of George R.R. Martin. But the name is Icelandic through and through. Who would have thought a place so beautiful could be home to the thing that will destroy the Westerosi people? 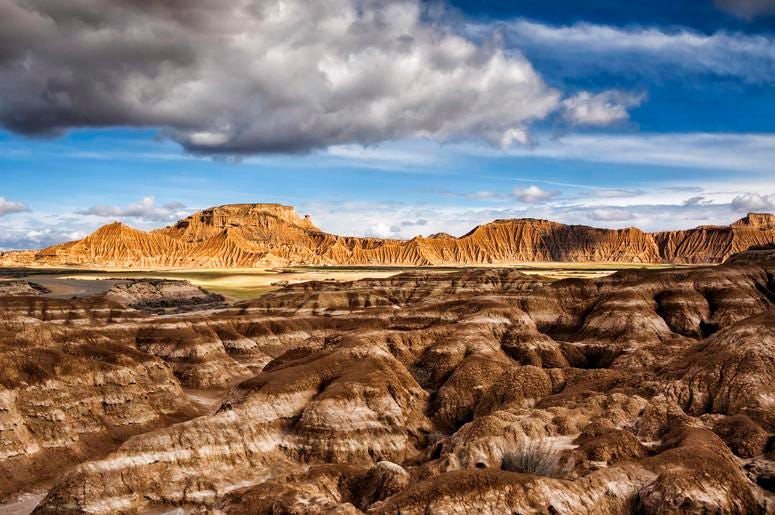 It might have looked like Khal Drago had taken Daenerys away to one of the most remote and inhospitable places imaginable, but actually it was this small desert near the Rioja wine region of Spain. 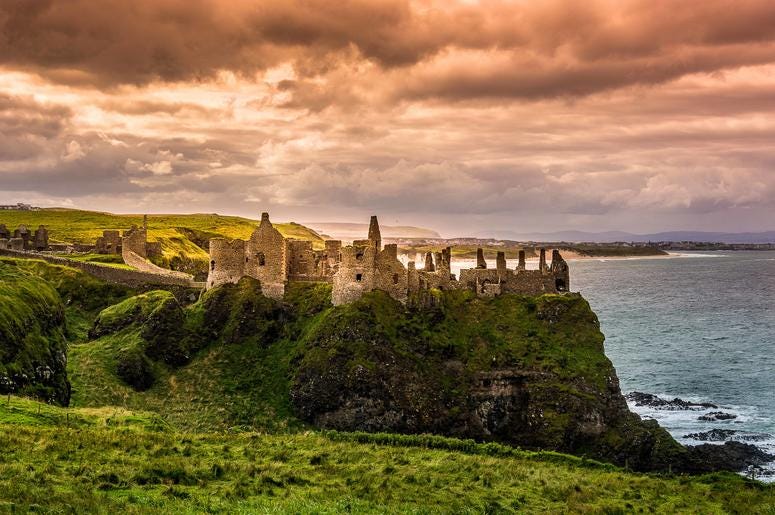 The impossible feats of engineering that went into the castles of the Iron Islands actually exist near the most northern tip of Northern Ireland. 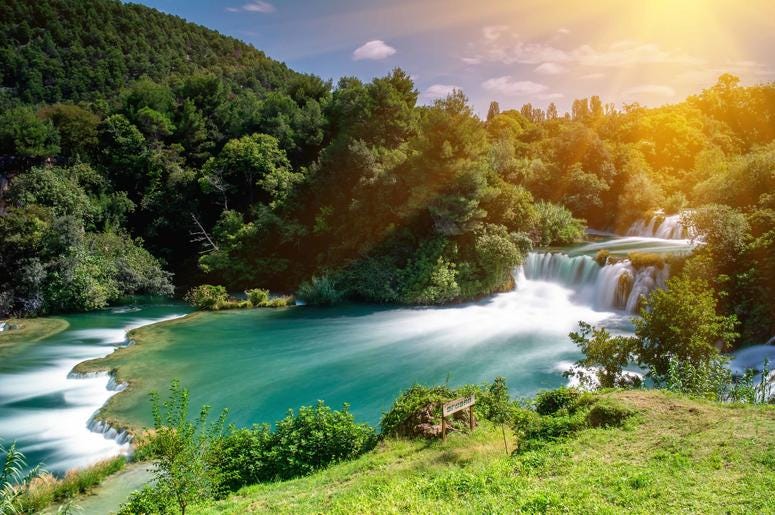