Gather your matzos and pour the wine, it’s time for Passover. Here’s a look at the meaning behind the holiday’s most important traditions.

The eight-day festival commemorates the emancipation of the Israelites from slavery in Egypt. Passover, or Pesach in Hebrew, is named after the Torah story of God sparing the lives of Jewish children during the devastating plagues in Egypt, “passing over” their homes. It was after this that the Israelites fled Egypt, so quickly that the bread they baked did not have time to rise. Therefore, the holiday is traditionally observed by avoiding leaveners -- even removing them from their homes altogether during the eight days.

The most recognizable part of Passover is the Seder, celebrated on the first two nights. During the Seder, Jewish people recite from the Haggadah, the book used to retell the story of Exodus. At the center of the meal is the Seder plate, which holds the ceremonial foods which the Seder is based: matzah, lamb shank bone, egg, bitter herbs, charoset, which is an apple mixture of sorts, and karpas, or vegetables, which is typically parsley or celery. 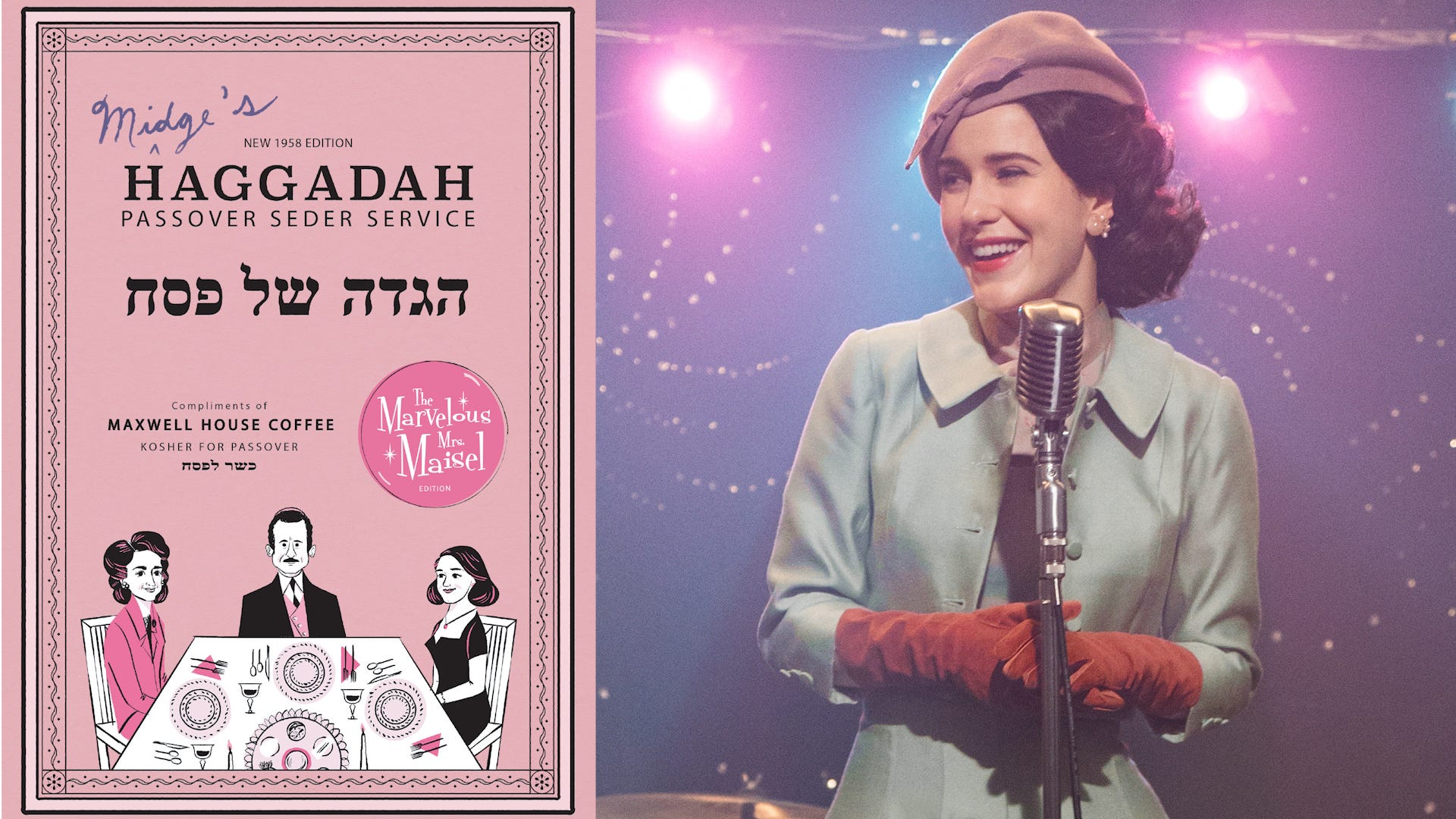 Each of these foods holds their own significance: Unleavened matzah for the unleavened bread, bitter herbs for the bitterness of slavery, charoset for the mortar used by the slaves to build the Egyptian pyramids, shank bone for the Passover sacrifice, egg, symbolic of life and birth, and karpas for hope and redemption. Drinking four cups of wine, or grape juice, is also part of the ceremony, to represent liberation and freedom.

In addition to the ceremonial foods, brisket, matzah ball soup, gefilte fish, kugel and macaroons are typically served. During the Seder meal, people are also supposed to sit at the table in a reclining position to relax because when the Jews were unable to when they were slaves in Egypt.

So grab some matzah, relax, and have a happy Passover.