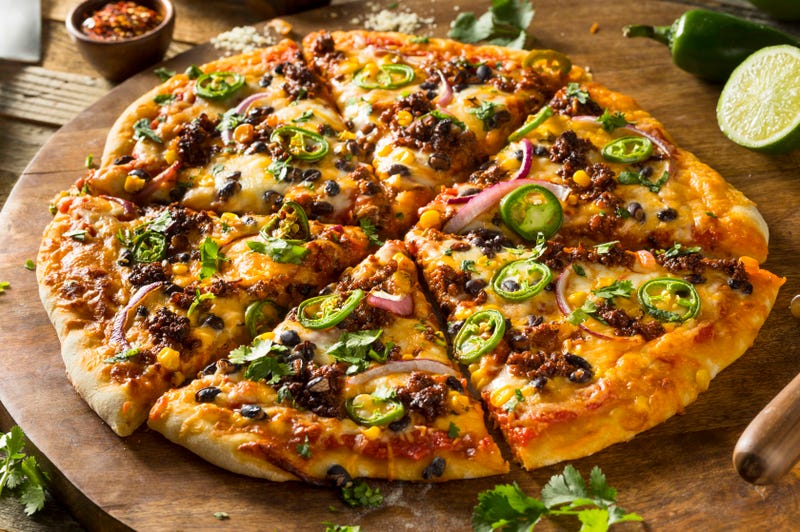 Little Caesar’s is jumping on the meatless meat bandwagon.

The pizza chain has announced they will be joining forces with Impossible Foods to roll out a new meatless sausage pizza.

Impossible Foods is the maker of the popular Impossible Burger and has teamed up to test the Impossible Supreme Pizza at 58 Little Caesar’s locations in Florida, New Mexico and Washington state.

"Little Caesars has a long history of innovation aimed at providing our customers with value, quality, and convenience," Little Caesar’s CEO told CNN. "I'm confident that the Impossible Supreme Pizza will go down as one of the most surprising and satisfying menu sensations of 2019."

Interestingly, despite using plant-based protein, Little Caesar’s is marketing the new faux meat pizza to their carnivorous customers. Recently, the company noticed many of their meat-eating clientele were routinely swapping in vegetarian toppings for the normal sausage and pepperoni.

"These kind of flexitarians have been growing in nature," the company’s Chief Innovation Officer said.

For those of you weary of going meatless, the Impossible Supreme Pizza will still have real cheese, mushrooms, green peppers, and caramelized onions. And if you are looking for healthier alternatives, plant-based sausage has less cholesterol, saturated fat and calories than beef sausage.

Although Impossible Foods have made a name for themselves expertly doling out their fake beef – they recently partnered with Burger King for an Impossible Whopper – this is the company’s first partnership that involves a meatless sausage. They deviated from their signature product after Little Caesar’s revealed more customers ordered sausage toppings over regular beef on their pizza.