A woman from Missouri ended up booked by the local police department when her anger at seeing people go maskless got the better of her, authorities report.

Kenner Police say that Friday afternoon, an off-duty officer working a detail for Walmart on Veterans Blvd. tried to calm down the woman, identified as Jo Boihem, who officials say was screaming and yelling in the store.

Boihem was described at a press conference as "frantic and agitated and expressed that she has seen countless people in the store without their proper required mask," according to police.

Police say the officer tried to explain to the woman that even though the patrons may have been in violation of the city of Kenner and the state of Louisiana's mask mandate, it was not her place to try and bring people into compliance with it.

Store management asked that she be escorted off the premises, to which Boihem responded, "I’m not going anywhere," police said. According to police, she even stomped on the officer's foot in an attempt to avoid arrest.

"As she was being escorted out of the business she continued to twist and turn body as if to pull away from the officer’s grasp and screamed 'police brutality' repeatedly," according to Kenner Police Department spokesman Lt. Michael Cunningham.

Boihem was booked with disturbing the peace, remaining after being forbidden, and resisting an officer. 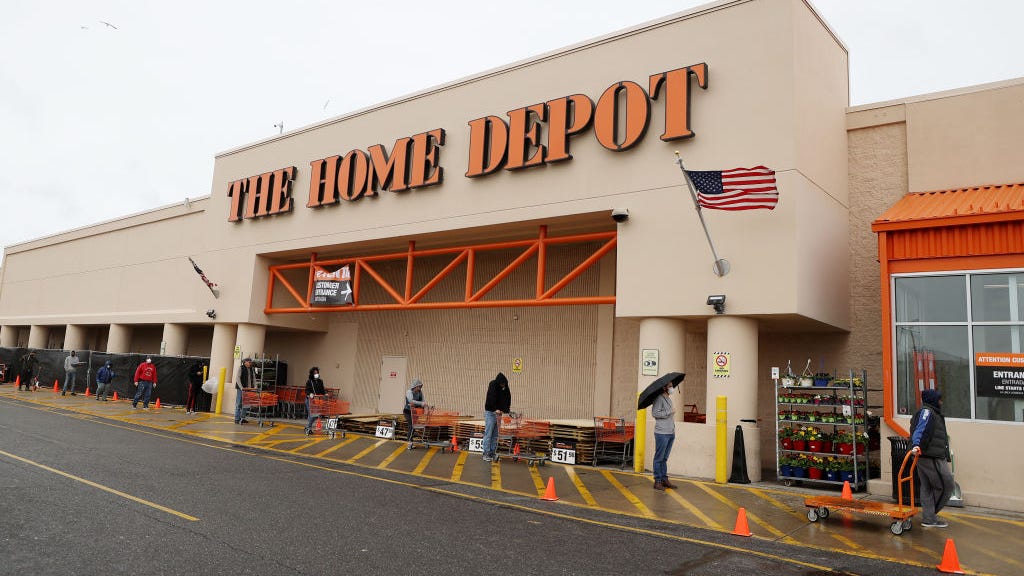 music
The Kardashians claim to promote 'being healthy' rather than unattainable beauty standards
sports
Harlem Globetrotters petition to become NBA team: 'You can't just act like we don't exist anymore'
sports
Jeff Darlington: People ‘underestimate’ how close Tom Brady was to joining Saints
music
KISS gets in the spirit with their own, KISS Cold Gin: Here's where to find it
music
Is Halsey planning to release more than a baby in 2021? Fans think so
music
‘Sesame Street’ introduces family with 2 gay dads in new episode during Pride Month