Kim Kardashian is used to hitting magazine covers, but now she’s hitting the books. The 38-year-old reality star and business mogul revealed in an interview that she’s studying to become a lawyer.

Kardashian began a four-year apprenticeship with a San Francisco law firm in summer 2018. Though she never graduated from college, she can still take a “baby bar” exam, designed for law students without degrees from accredited universities. Passing this allows students to continue their studies and sit for the Bar exam. Kardashian hopes to take the Bar in 2022. 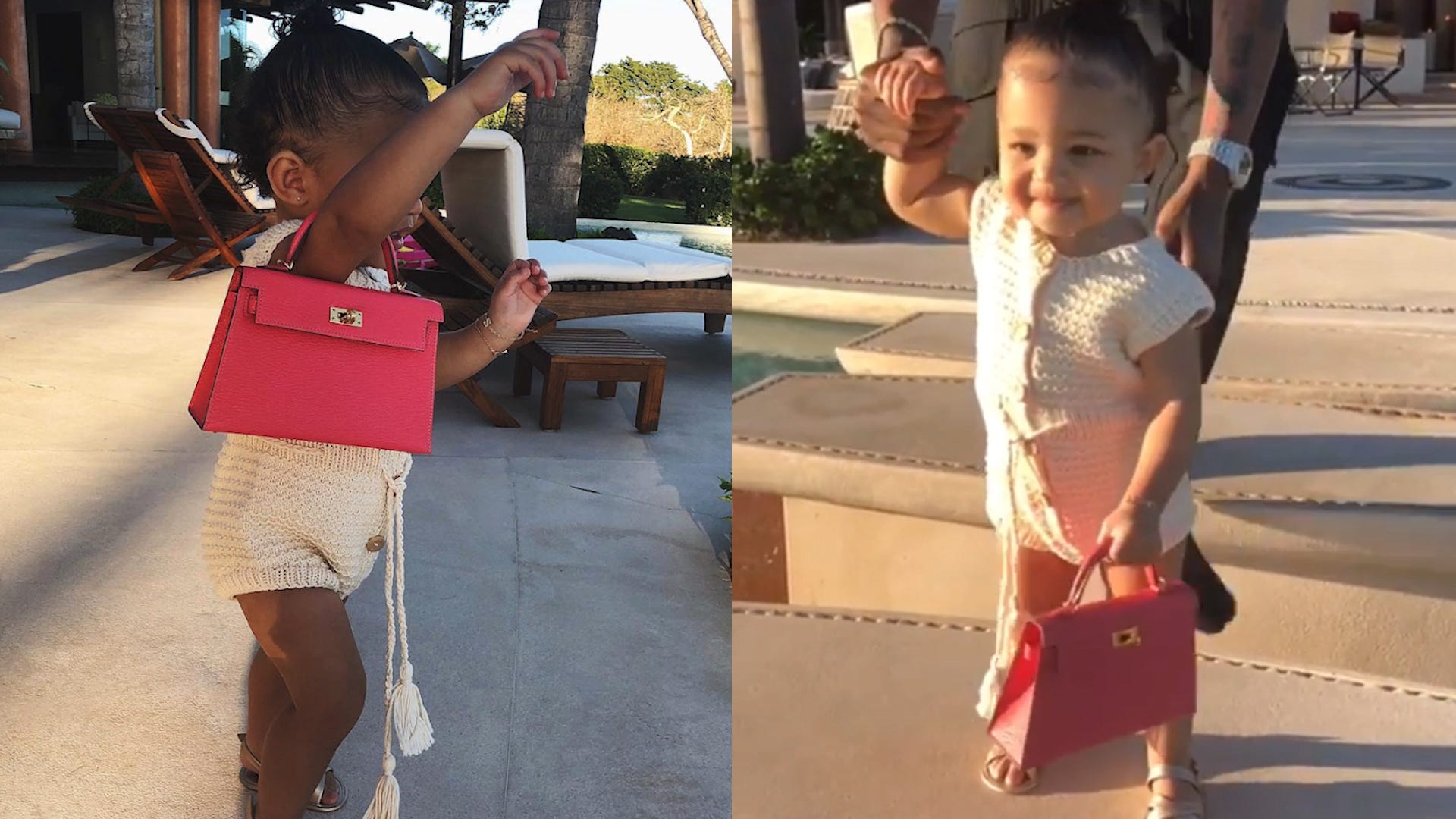 Law school isn’t the first encounter with the justice system for Kim Kardashian. She successfully petitioned President Donald Trump to commute the life sentence of Alice Marie Johnson, a nonviolent drug offender, in 2018.

Recently she’s been working with the cofounders of #cut50, a national bipartisan advocacy group focused on criminal-justice reform.

Kardashian’s late father, Robert Kardashian, was an attorney who famously helped with the defense of his friend O.J. Simpson during his infamous 1994 murder trial.