With the arrival of Prince Harry and Meghan Markle’s baby quickly approaching, here’s a look at the top baby names in the U.K. and some clues as to what they will name this newest royal baby.

Though the odds are 50/50, and Meghan and Harry have said even they don’t know the baby’s gender, British betting sites seem pretty determined that the baby will be a girl. In 2018 the most popular UK baby girl names were Olivia, Sophia, Amelia, Lily, and Ava, in that order. For boys, Muhammad, Oliver, Noah, Harry, and Leo topped the list.

But royals don’t follow trends, they follow tradition. Babies are usually named after the ancestors that came before them. They also typically have two to three middle names to honor multiple family members. Prince’s Harry’s full name, for example, is Henry Charles Albert David. 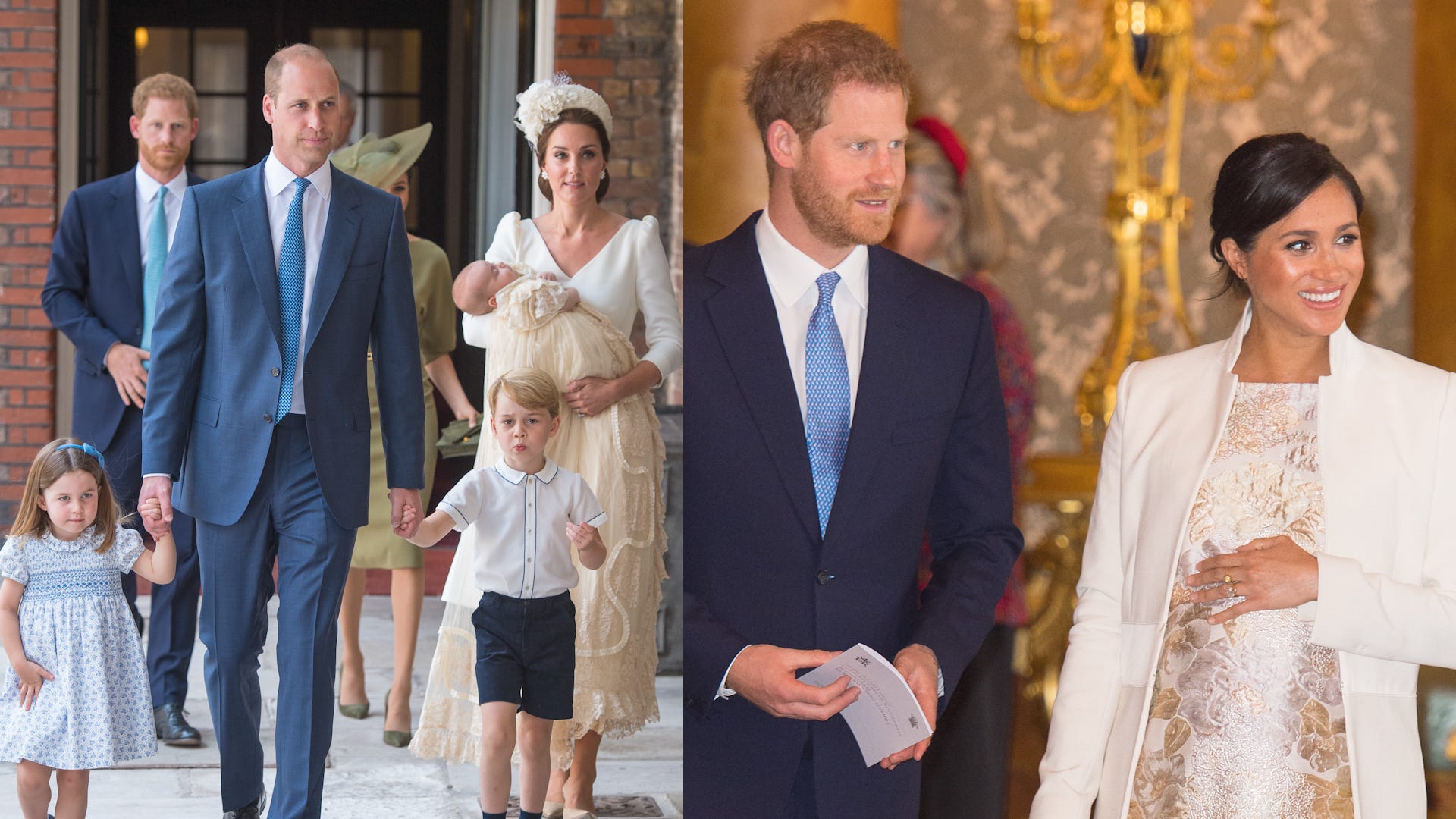 For Meghan and Harry, if it’s a girl, many suspect the name will be Diana, Alice or Victoria. For a boy, Albert, Philip, and Arthur seem like likely possibilities.

If they choose not to go the traditional route, they wouldn’t be the first. Queen Elizabeth’s granddaughter Zara Phillips bucked tradition when she named her daughters Mia Grace and Lena Elizabeth.

Until the baby arrives we’ll be not-so-patiently waiting.