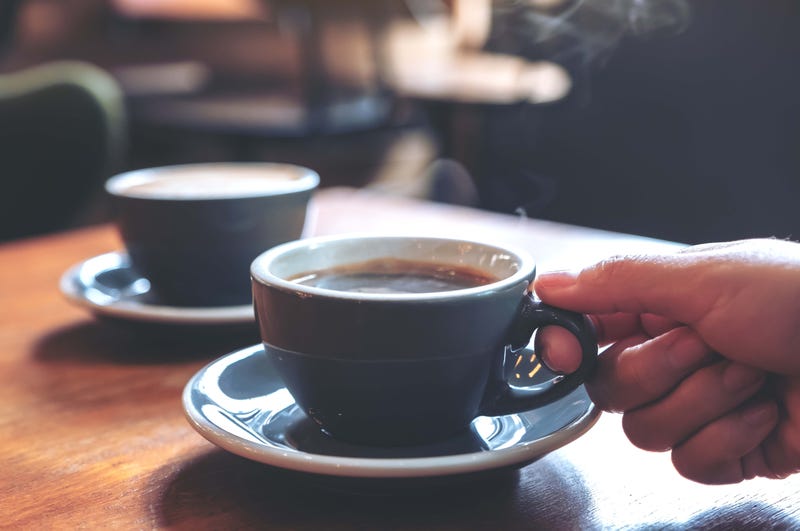 When you think of a pricey cup of coffee it may simply be the custom venti Starbucks creation you drop eight bucks on every morning. But Klatch Coffee Roasters in San Francisco just blew that notion out of the water. They sold cups made from Elida Geisha 803 beans for $75. And what’s more, they totally sold out.

In a city full of boutique coffee options, what made these beans from this place so coveted and expensive? First of all, no other coffee shop in the country had these beans. There was only 100 pounds for the entire world, with most of it going to east Asia. Klatch bought up what it could at auction for the tidy sum of $803 a pound. But the beans, which won the Best of Panama competition, also traveled a long way before getting bagged and sold. On Klatch’s website, the roaster notes, “Geisha is a rare variety of Arabica coffee that came to Panama from a research lab in Costa Rica but has its origins in Ethiopia.”

As for what you get in your cup, the flavor profile is “tea like” with Jasmine, bergamot, raw sugar cane and stone fruit.

The coffee was so rare that one barista told the local ABC station that she couldn’t even practice making cups of it. “I actually practiced with something completely different hoping this would be good,” she said, specific brewing notes next to her. “It’s almost done so this is actually going great.”

Klatch sold out, but if you want to get your hands on other rare, expensive beans, keep looking towards Panama. The previous record holder for most expensive cup also came from the Central American country.