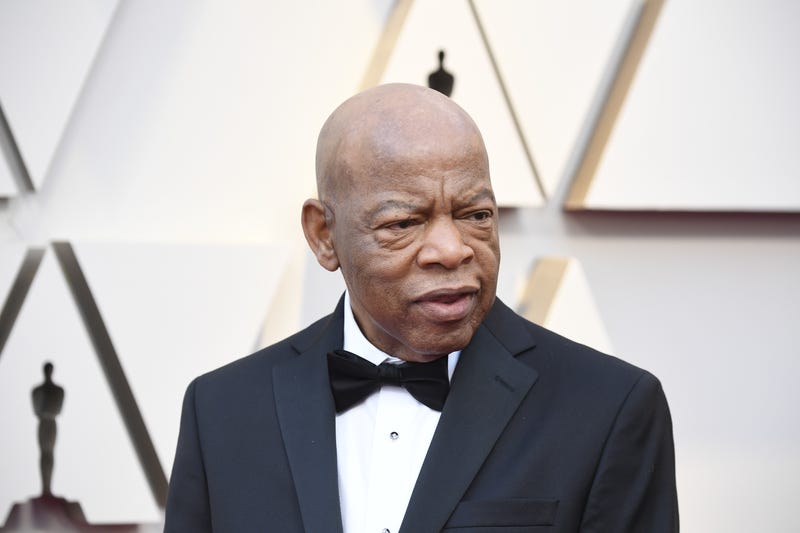 Georgia congressman and civil rights icon John Lewis has died. He was 80.

He reportedly died in Atlanta Friday and had been at home receiving hospice care.

Lewis, who served in the House since 1987, had been suffering from Stage 4 pancreatic cancer since December.

The civil rights icon said last month that he cried when he watched the video of George Floyd's death.

"I kept saying to myself: How many more? How many young black men will be murdered? It made me so sad. It was so painful," he told "CBS This Morning." "It made me cry."

Lewis endorsed Joe Biden for president in April. He described Biden as "a friend, a man of courage, a man of conscience."

"We need his voice," Lewis said at the time. He also described Biden as "a man of courage, a man of great conscience, a man of faith."

Lewis received the Presidential Medal of Freedom in 2011 from President Barack Obama, who marched with Lewis in Selma, Alabama on the 50th anniversary of the Bloody Sunday attack.