After announcing his diagnosis of stage 4 pancreatic cancer, Alex Trebek, received an outpouring of support, including from one disease survivor.

Tedeschi needed surgery, 12 rounds of chemotherapy, 25 of radiation and lived with a near constant chemo pump to beat the disease she described as a “surefire death sentence.”

But the Atlanta wife and mother of two has been in remission for over five years. “I am proof that there is hope,” she wants Trebek to know. 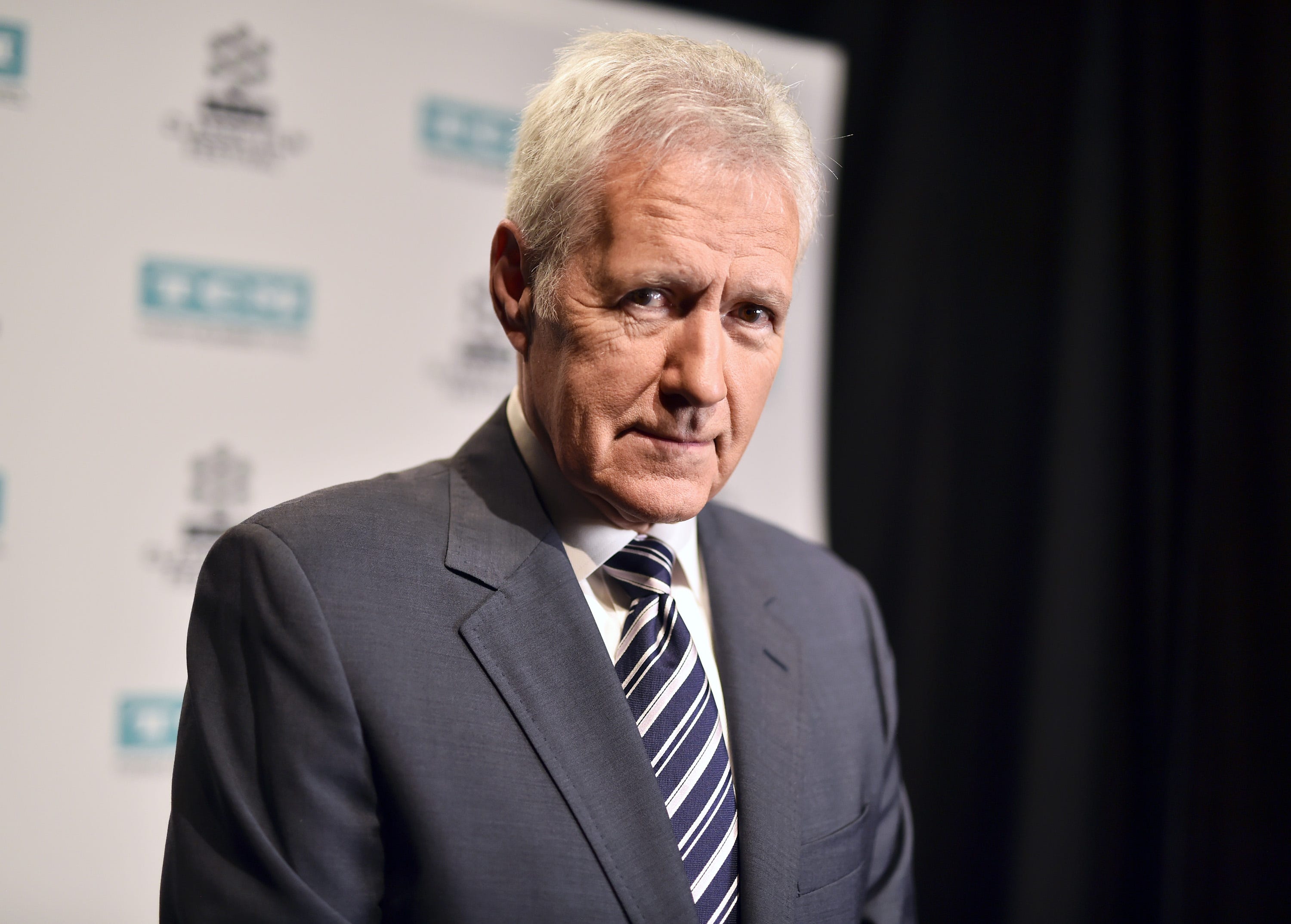 Alex Trebek Reveals He Has Stage 4 Pancreatic Cancer: 'I'm Going to Fight This'

Since making his announcement, Trebek has resumed taping "Jeopardy!" His audience and fans are sure to be behind him every step on his way to recovery.