“Real Housewives of New Jersey” star Teresa Giudice is supporting her daughter on social media as the 18-year-old tries to stop her father from being deported back to Italy.

The mother of four shared the praying hands emojis on twitter, after Gia wrote a Change.org petition for her father’s case, which she addressed to President Trump.

“He is a businessman, a husband, father to four young women all under the age of 19, son, brother, uncle and friend to many. He was found guilty of NON Violent offenses and served his time complying with all prison guidelines and procedures,” Gia wrote.

Please help our family by signing this petition, the bond & closeness I have with my father I hope & pray my girls have with Joe. Love to you all. 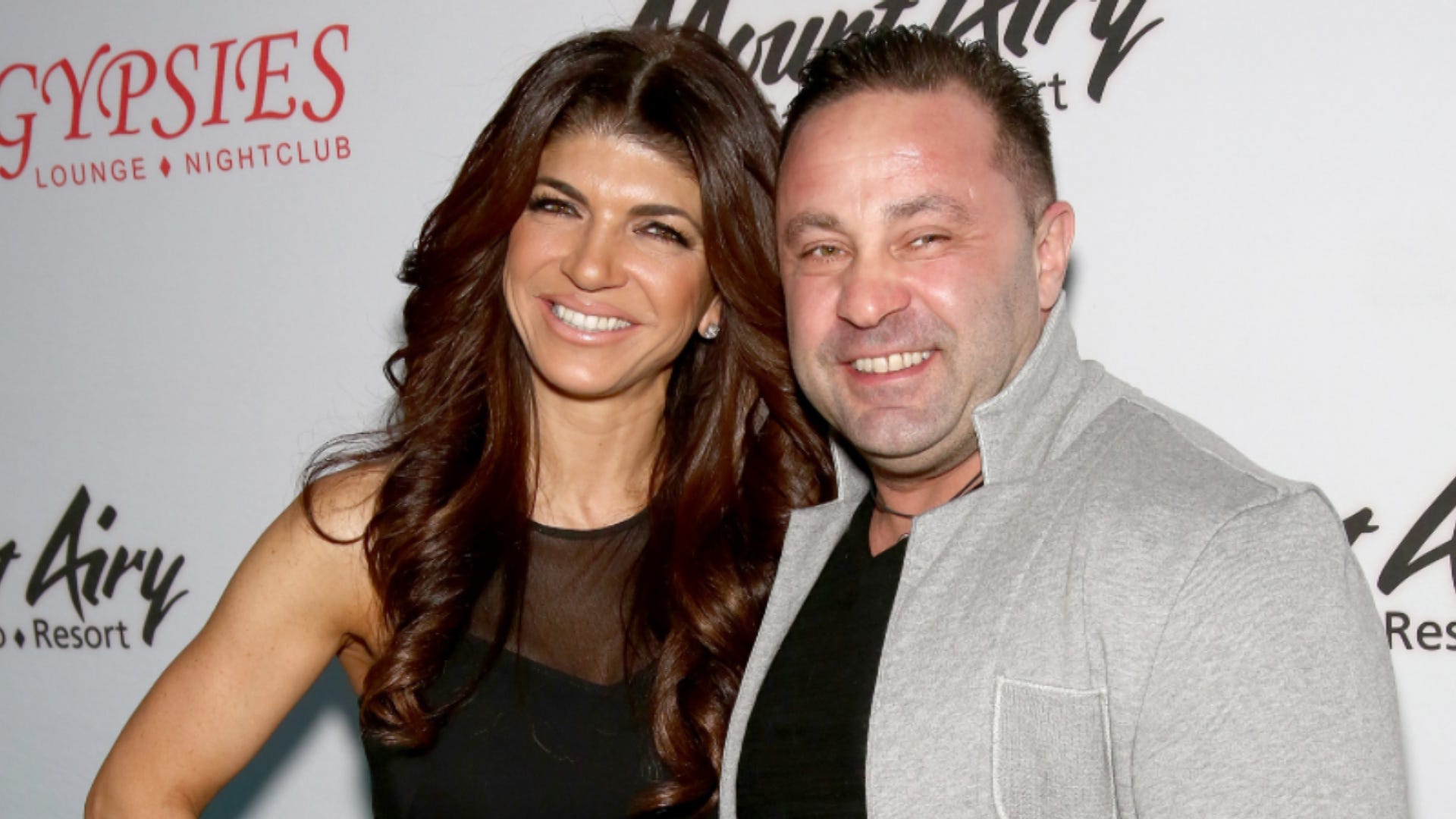 And a presidential appeal was all the teen’s idea, the family’s lawyer James J. Leonard Jr. said in interviews.

“We request that our President, Donald J Trump review our petition and pardon my father to relieve him of this life sentence the courts are bestowing on him, yes in Italy he will no longer be incarcerated but will he ever be free if kept from his family and be able to be a productive member of society?” she concluded.

President Trump has not yet responded to the petition, which already has more than 35,000 signatures.