California faces a "significant wildland fire potential" over the next several months, according to the National Interagency Fire Center in Boise, Idaho.

The cost of fire suppression is steep and getting steeper.

Don’t forget that 900 other fires are burning throughout the state. 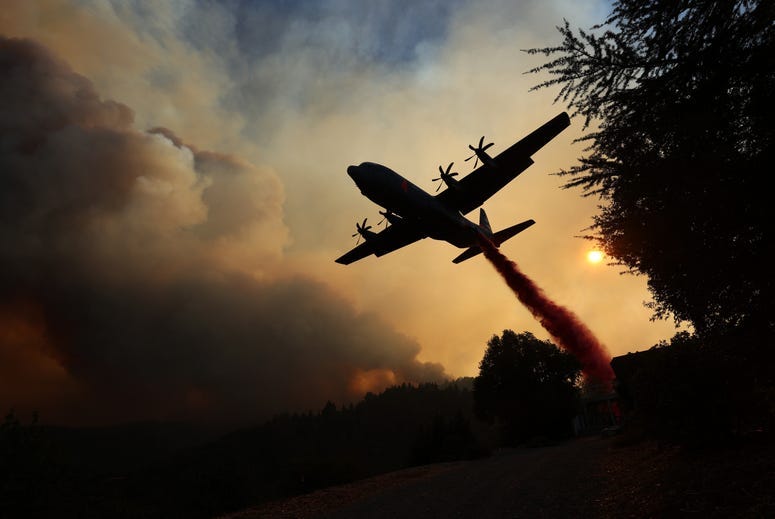 He said Californians need to reconsider where and how we build homes and far better fuel management. That includes prescribed burns, more self-reliance and community cooperation, similar to the way it’s done in Australia.

"Maybe you’ve got a neighbor who is 75 years old and immobile and you have two people who say ‘We’re going to make sure to take care of him when fire comes,’" Stephens explained. "Maybe you’ve got some folks that want to do some vegetation management around the corner. Everybody gets together to work on it."