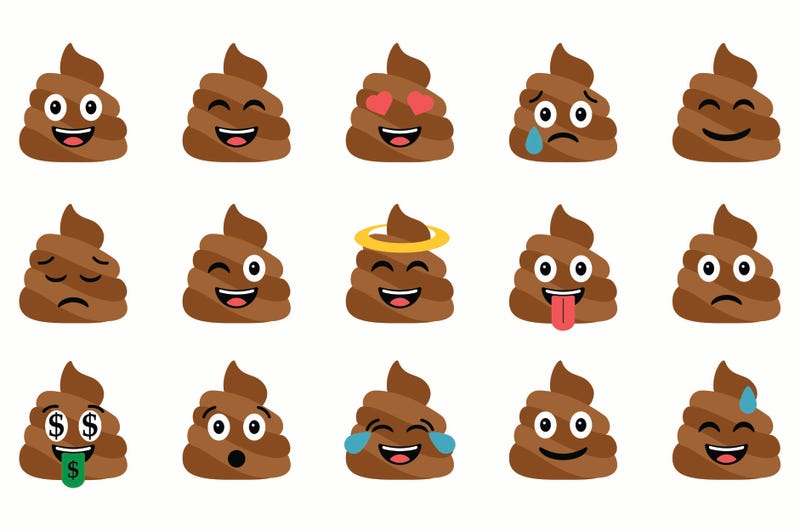 Here is how Japan’s most engrossing new museum cryptically describes itself on its website:

“Once it was born, it will be flushed away forever.” Are you getting a toilet vibe from that sentence? You should be, because the UNKO Museum in Yokohama is dedicated to all things poop.

The site goes on: “Poo’s life is always short…In 2019, it turns out to be the best entertain entertainment ever.  UNKO Museum Yokohama where you can leave the stereotype in the past, poo for you to watch, touch, grab and play with to fully enjoy the wonderful ‘UNTERTAINMENT.’”

Even if something got a little lost in the translation from Japanese to English, that’s still…a lot. But if you’re concerned about what sorts of diseases you might catch if you actually do touch, grab and play with the museum’s exhibits don’t worry. It’s apparently not that kind of poo.

“There is no dirty brown poop in UNKO Museum. It’s all colorful, cute and pop design poop” a museum representative told CNN.

A peek at the images coming out of UNKO, which does actually translate to poop, look more like a Willy Wonka designed bathroom than anything actually related to fecal matter. It’s all pastels, right down to the surprisingly inviting looking toilets. All this is also making it an Instagram hotspot, with thousands of people snapping and posting photos at UNKO.

The “exhibits” sound like they are designed to elicit laughs from the 13-year old in all of us. As Time Out Tokyo reports, in one section of the museum you can dive into a pile of poop (don’t worry, it’s just a ball pit) and in another you can play a game where you step on projections of poop and listen as they go splat. All in all it sounds like a real [expletive deleted> time.

You’ll need to get to Japan soon though. UNKO is a pop-up museum that will only be open until July 15.