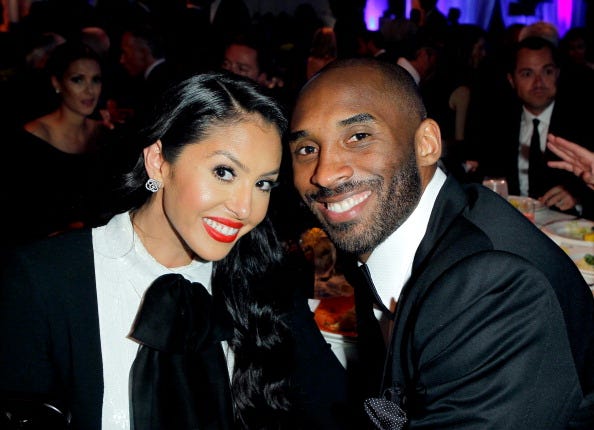 The wife of the late Kobe Bryant has filed a wrongful death suit against the helicopter company.

The public memorial for Kobe Bryant and his daughter, Gianna, is set to begin shortly at Staples Center.

The view inside Staples Center ahead of the Celebration of Life for Kobe & Gianna Bryant. @KNX1070 pic.twitter.com/0ysoPs8RW7

Vanessa Bryant filed the lawsuit against Island Express Helicopters and Island Express Holding Corp., whose helicopter Kobe and eight others were on when it crashed in Calabasas on Jan. 26.

According to a Los Angeles Times story, the lawsuit is alleging "that pilot Ara Zobayan, who also died in the crash in Calabasas, failed “to use ordinary care in piloting the subject aircraft” and was “negligent.”

The complaint was filed in Los Angeles County Superior Court.