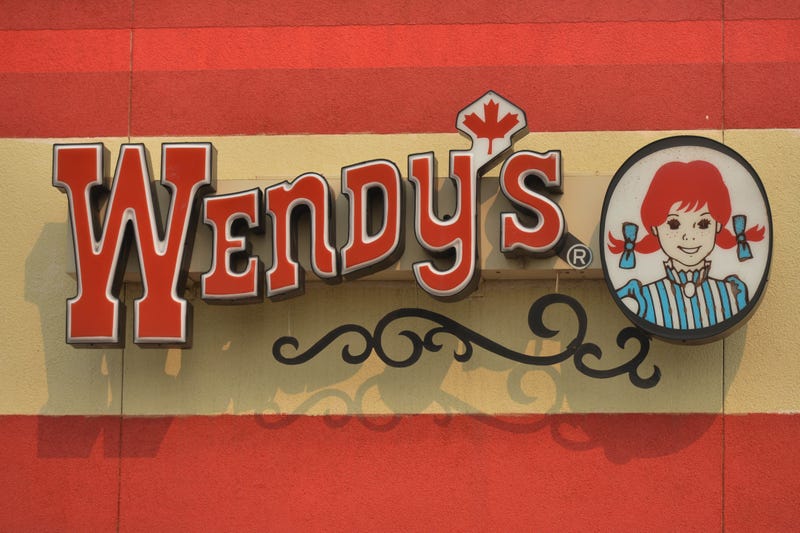 (Newsradio 1020 KDKA) - Wendy’s is taking another crack at a breakfast menu.

On Tuesday, the burger chain announced that it will introduce breakfast offerings on March 2.

Some of the items that will be offered include a Breakfast Baconator, Honey Butter chicken Biscuit and Frosty-ccino drink.

Other items include potato wedges and different blends of coffee.

“Our crew will be hand-cracking fresh eggs on all our breakfast sandwiches and leaning into the quality ingredients that have long set Wendy’s apart from the competition,” Wendy’s U.S. President Kurt Kane said in a statement.

The fast-food restaurant predicts that breakfast will eventually account for 10% of its total daily sales.

However, it doesn't expect the new menu to be profitable until next year.

The menu comes after an unsuccessful attempt to sell AM items in 2012.

"Hey @McDonalds, roast us," the company tweeted from its brand account on Tuesday.

They fiercely followed up with a gif of one of their breakfast sandwiches after receiving no response.

Yeah, we wouldn't wake up for your breakfast either. Don’t worry, on 3/2 there will be something worth waking up for. #WendysBreakfast pic.twitter.com/zeh1gmX0A8

"Yeah, we wouldn't wake up for your breakfast either," the second tweet read. "Don't worry, on 3/2 there will be something worth waking up for."

The breakfast wars are on.