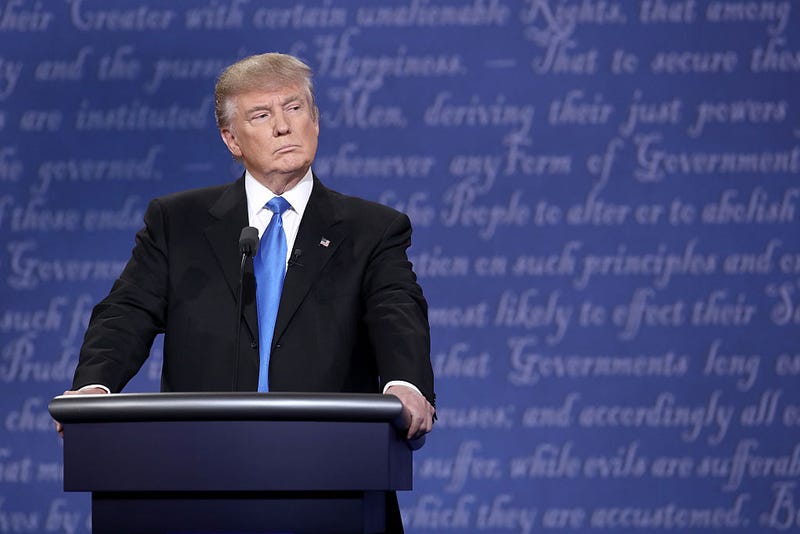 On Wednesday the public will hear from Bill Taylor, a top U.S. diplomat in Ukraine, and George Kent, a high-level department official.

On Friday, the committee will hear from Marie Yovanovitch, a former ambassador to Ukraine.

Republicans are poised to defend the president amid this probe from the House Democrats.

The hearing comes after House Speaker Nancy Pelosi launched the official and formal impeachment inquiry against President Trump -- a probe to find out whether the president abused his presidential powers. In an Associated Press story, she said such actions would mark a "betrayal of his oath of office" and declared: "No one is above the law."

All three of the officials have already testified behind closed doors, according to an Associated Press story. "The Constitution doesn't require a vote to begin impeachment."

Meanwhile, Trump has called the probe "illegitimate," a "witch hunt" and called his phone call with the Ukranian president "perfect."

In September, he released the transcript of the July phone call, which was the second phone call between the two leaders. This week, he tweeted he would release a transcript of his first call with Ukrainian President Volodymyr Zelensky.

I will be releasing the transcript of the first, and therefore more important, phone call with the Ukrainian President before week’s end!

In order to continue being the most Transparent President in history, I will be releasing sometime this week the Transcript of the first, and therefore most important, phone call I had with the President of Ukraine. I am sure you will find it tantalizing!