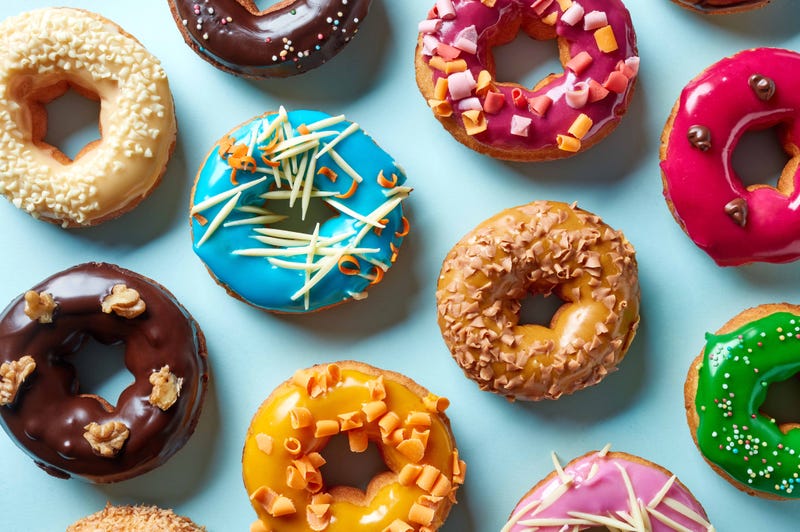 There are a lot of fake food holidays out there—“National Grilled Cheese Day,” “National Fries Day.” Maybe fun. Definitely not real.  But there is a food holiday on the calendar with an actual history that long predates the trend of major food associations and chains declaring a day in honor of their products on twitter: National Donut Day.

National Donut Day, which takes place every year on the first Friday in June, actually dates back to the Depression—an era in American history that did not permit time for things like National Peanut Butter Lovers Day. It was started by the Salvation Army, not to honor donuts, but to honor the “Donut Lassies” who braved the front lines of World War I to bring little fried rings of carby, sugary goodness to American soldiers in France. It also served as a fundraiser in 1938 for the Salvation Army so they could help those in need during the depression.

Today of course Donut Day comes with a litany of donut specials at shops and bakeries around the country. Dunkin’ Donuts, for example is offering a free classic donut (the ones that most resemble what the lassies probably brought to soldiers) with the purchase of any beverage. But the Salvation Army recognizes the true meaning of the holiday every year as well. The organization will be delivering donuts on June 7 to 20,000 veterans around the country as well as holding Donut Day fundraisers around the country.

So this year on National Donut Day, enjoy a glazed or Boston crème, sure, but take a moment and remember what the holiday is really all about.