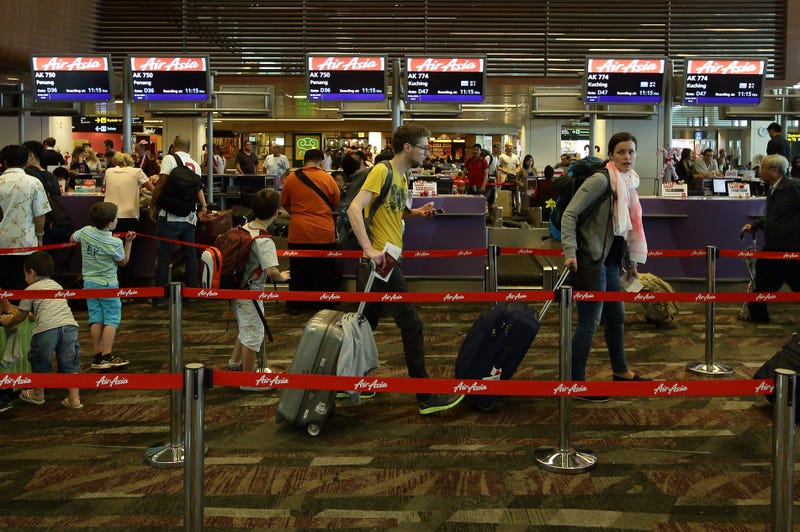 Unless you are a masochist or some sort of Super-Secret Platinum Deluxe frequent flier with unlimited access to lounges full of massage chairs and free wine, no one likes going to the airport. It is just a physically unavoidable stopover on your way to spring break or your babymoon in Maui. But maybe that’s just because you’ve been going to the wrong airports. There are some good ones and since 1999, Skytrax, a British consulting company, has been letting us know which ones those are.

Skytrax is out with its most recent World’s Best Airport Awards and the news is good if you’re traveling around Asia. Of the top 10 best airports in the world, seven are in Asia. Singapore’s Changi airport, which Anthony Bourdain insisted had the best airport food in the world, came in at number one just like it did last year. It was followed by Tokyo Haneda, Seoul Incheon, Doha Hamad (Qatar), Hong Kong, Cetrair Nagoya (Japan), Munich, London Heathrow, Tokyo Narita and Zurich. It’s a slight reshuffling since nine of the top 10 remained from last year. The only one to drop out was Frankfurt, which fell to number 12.

Notably absent, and very far from the top of the list are the airports of the United States. The top ranked airport in the US was Denver, coming in at 32. Some of America’s busier airports like New York’s JFK and Los Angeles’ LAX were way down in the 70s.

The airports get their rankings after a rigorous survey of actual travelers conducted by Skytrax looking at a long list of metrics from terminal comfort and cleanliness to wait times at security to check-in to wifi to the cost of food.

You can see the 100 airports that made Skytrax’s list on its World Airport Awards website. And if you’ve been thinking of getting out of town, maybe consider Singapore, if nothing else, the travel will pleasant.