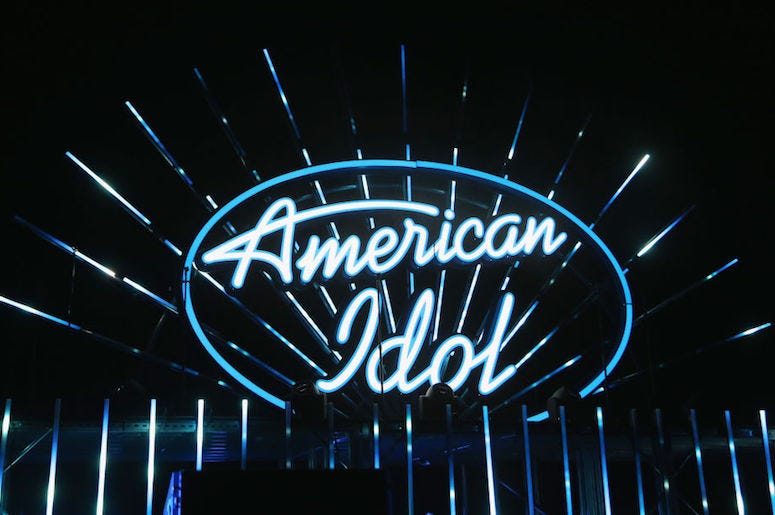 16-year-old Claudia Conway is seeking the golden ticket to Hollywood as a contestant on American Idol.

The daughter of former Trump counselor Kellyanne Conway and Lincoln Project co-founder George Conway will be making an appearance on the upcoming season premiere episode of American Idol.

“You heard that right. @claudiamconwayy is looking for a golden ticket,” the show’s Twitter account posted alongside a video promoting Conway’s audition.

You heard that right. @claudiamconwayy is looking for a golden ticket 🤯🎤 Find out Sunday if she has what it takes to be #TheNextIdol on #AmericanIdol 🌟 pic.twitter.com/DyjZWk2w1r

Conway posted a TikTok video explaining her appearance on the show after she saw that she was trending on Twitter.

“I know I made a video in November saying I was auditioning, I did audition and it will be on air this Sunday, Feb. 14,” she said.

“I’ve been singing my whole life, I grew up in musical theater. Music has been one of the pillars in my life and I wouldn’t be here without it. I play about eight instruments. I’ve just been doing it since I could walk. They saw a video I posted as a joke of me singing and they were like, ‘Hey, do you want to audition?’ and I was like, ‘Oh s***, yeah.’ Because who wouldn’t? So everyone thinks that this is a publicity stunt or me trying to be like, whatever, but no – music is my passion.”

Conway first teased her appearance on the show during a separate TikTok video back in November. The video opened with Katy Perry exclaiming “well, well, well, let the games begin because Claudia just tried out for American Idol.”

The video then shows Conway inside the studio before her audition as she describes meeting Ryan Seacrest. Conway’s audition will air on the upcoming episode of American Idol on February 14.

music
2021 ACM Awards: Why Dierks Bentley is putting the spotlight on other artists during his performance
sports
College Football analyst says he'd draft Justin Fields over Zach Wilson
music
2021 ACM Awards: Here’s why Chris Stapleton should win ‘Entertainer of the Year’
sports
Peter King: Carson Wentz did not respond well in Philadelphia
sports
Could there be announcerless NFL broadcasts? It's reportedly a possibility on Amazon
music
‘James Bond’ and ‘Harry Potter’ star Helen McCrory dies at 52