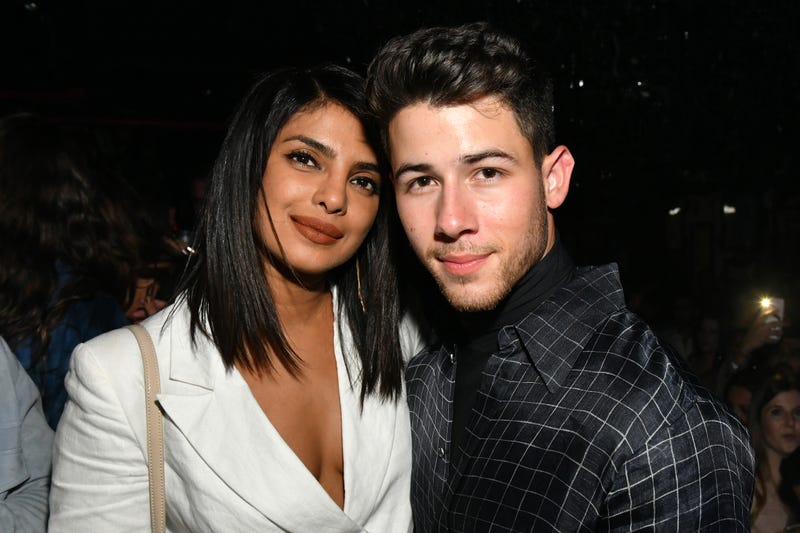 Nick Jonas, my personal favorite Jo-Bro, is back and this time, he’s bringing his heart with him. The singer dropped a new single, “Spaceman” on Thursday, February 25, and is gearing up to release his album of the same name in a couple of weeks.

This forthcoming LP will be his first since his last solo project in 2016, Last Year Was Complicated -- way back when he was single and sliding in DMs. The album will “explore” these four sectors: Distance, Indulgence, Euphoria, and Commitment.

#Spaceman (the song) is officially out now and the album is available for pre-order before it lands on March 12th 🚀👨‍🚀 https://t.co/BNpXjx0gO5 pic.twitter.com/UlWFEUam0t

The title track is an uptempo ballad that tackles feeling alone while referencing the current pandemic-ridden world we live in. The “Jealous” singer expressed to Apple Music’s Zane Lowe that “'Spaceman' came into my mind because I was thinking, 'What's the one thing that all of us have felt during this time?' It's just completely disconnected from the world." However, the album, overall, is “inherently hopeful.”

One fan tweeted, “Nick Jonas really wrote a whole song about being frustrated in quarantine, the election cycle and hopes for a better 2021, while wanting to escape it all with the person you love. 2021 needed this,” and Jonas cosigned the sentiment in the form of a ‘praise hands’ emoji.

Jonas’ wife of almost two years, Priyanka Chopra is a fan of and the inspiration behind his latest album. "She loves it. Most of the songs are pretty much just love letters,” he stated. “When I can't articulate the way I feel with my words with no music, I go to the studio and I’m grateful to have that because it makes her happy. That’s most important," the singer told Lowe. Chopra and Jonas got married in December 2018 and have been living in “marital bliss” ever since.

Aside from Spaceman, which will be released on March 12, Jonas will be hosting and performing on Saturday Night Live for the first time and will also be reprising his role as a coach on The Voice. The newest season is set to premiere on March 5th.