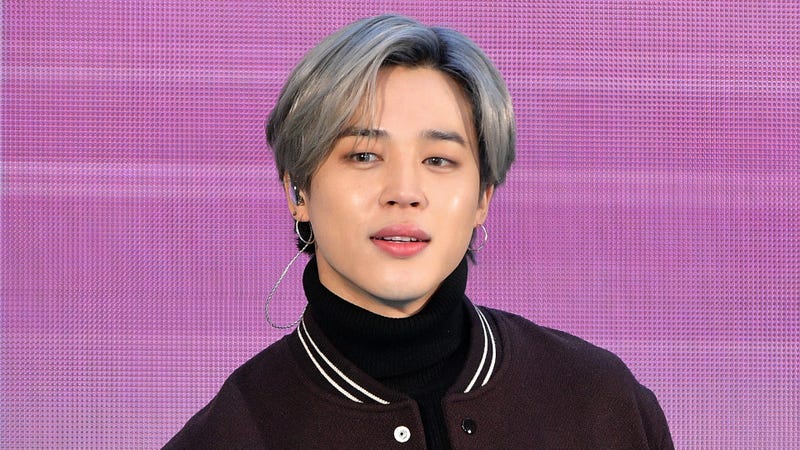 BTS fans, get ready to hear Jimin like you’ve never heard him before.

The BTS star took part in an interview with Weverse Magazine as he gave a preview for what his solo material will be like. Jimin has been meeting with different producers as he outlines his vision for his solo work.

“We met a few times and were talking about what messages and what kind of appearance or image I want to get across,” he said. Jimin added that his future projects may be “a little more explicit” than what fans are used to hearing.

“I just think I can show something a little more raw about me,” he added. “That might include a more mature side, too, but what I’m really interested in is showing something closer to my real, personal rawness directly in a format like music or music videos. By doing so, I think maybe I can show something I never have before.” 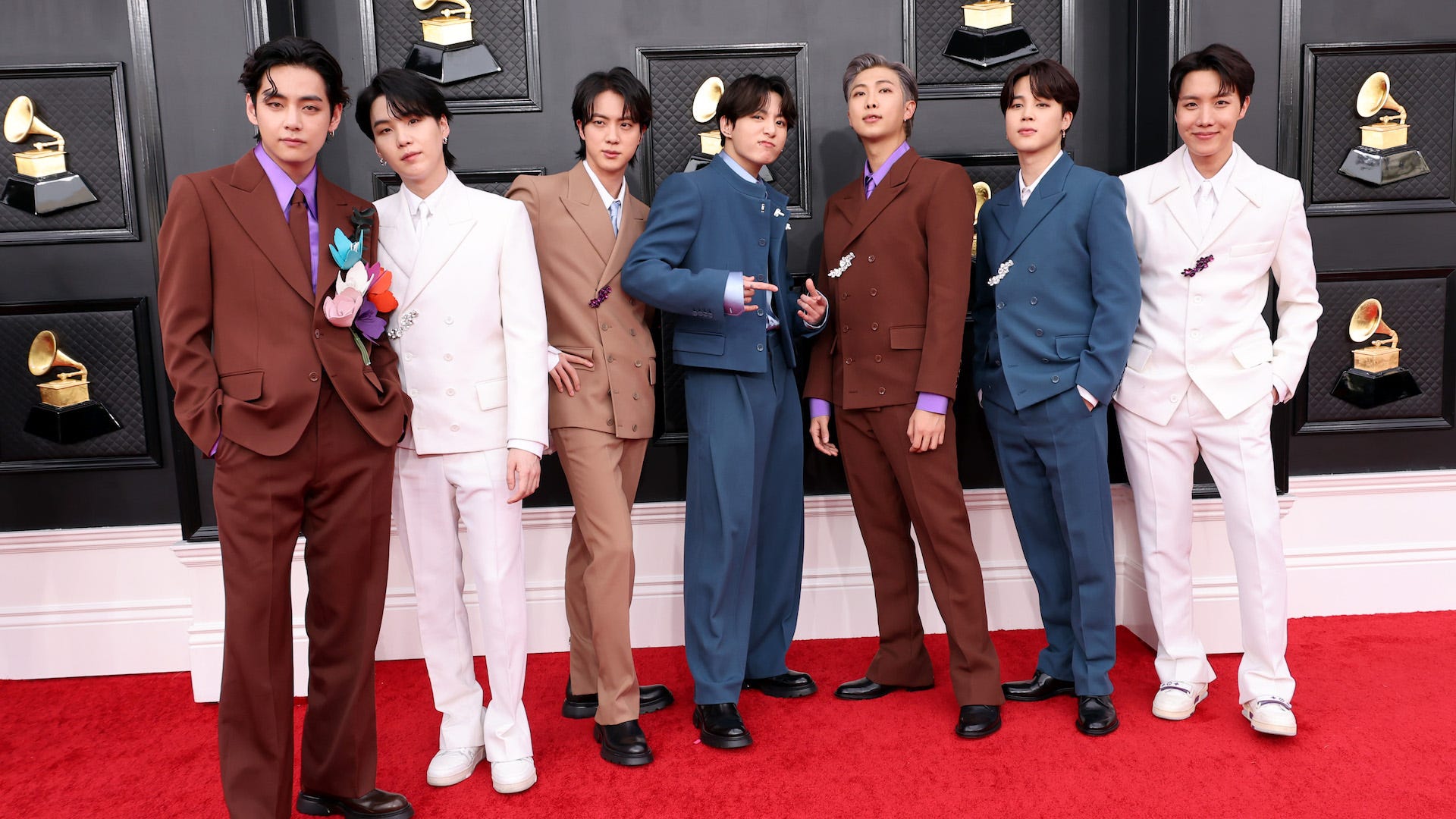 BTS on a break for solo projects: 'BTS will become stronger that way'

Last week, BTS announced that they would be taking a break as a band so each member could focus on their solo career. Jimin commented on his relationship with his BTS bandmates, which should help squash any nerves fans have about the band not getting back together in the future.

“They’re more than just friends, brothers or family—they just feel like a place you can always come back to,” Jimin explained of his relationship to the other members of BTS.

“It’s hard to put into words exactly, but I always got the impression they’re this powerful force that mentally helps me to return to my true self.”