Deeley joined four others in giving witness testimony at the committee hearing, which focused on the “growing threat” of how disinformation impacts democracy.

She said Philadelphia elections have been “under attack by false claims,” heightened by the 2020 presidential election.

“I would sit there inside the Pennsylvania Convention Center, where the counting of the mail ballots took place, looking at what was actually going on but then reading and seeing all this incorrect information being disseminated,” she recalled. “It was like reading about an alternative dimension.” 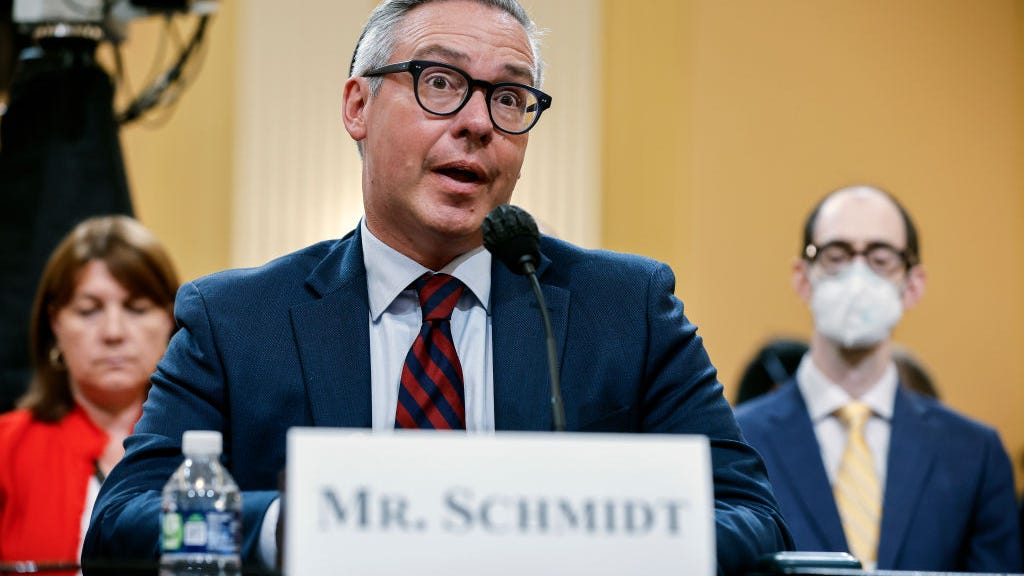 Deeley cited one source of disinformation, the Buffalo Chronicle, as the origin of one of the most audacious election myths — that a South Philadelphia mobster had been paid $3 million to produce mail-in ballots for President Joe Biden.

“My staff and I thought it was a joke story. Was this an Onion article?” she remembered thinking. “It was not until we started to get calls from established media outlets and fact-checking organizations that we realized, this is not a joke. Rudy Giuliani had mentioned it on Fox Business, calling it an allegation.”

Deeley stressed that, while amusing, these far-fetched stories had real-life consequences.

“Conspiracy theories around our ballot-counting prompted two men to drive from Virginia to Philadelphia with lock-picking tools, ammo and AR-15s — the mass murderer’s weapon of choice,” she added.

Police had intercepted the men. They have since been charged with weapons and election law violations. As a result, she said security “remains a big legacy.” 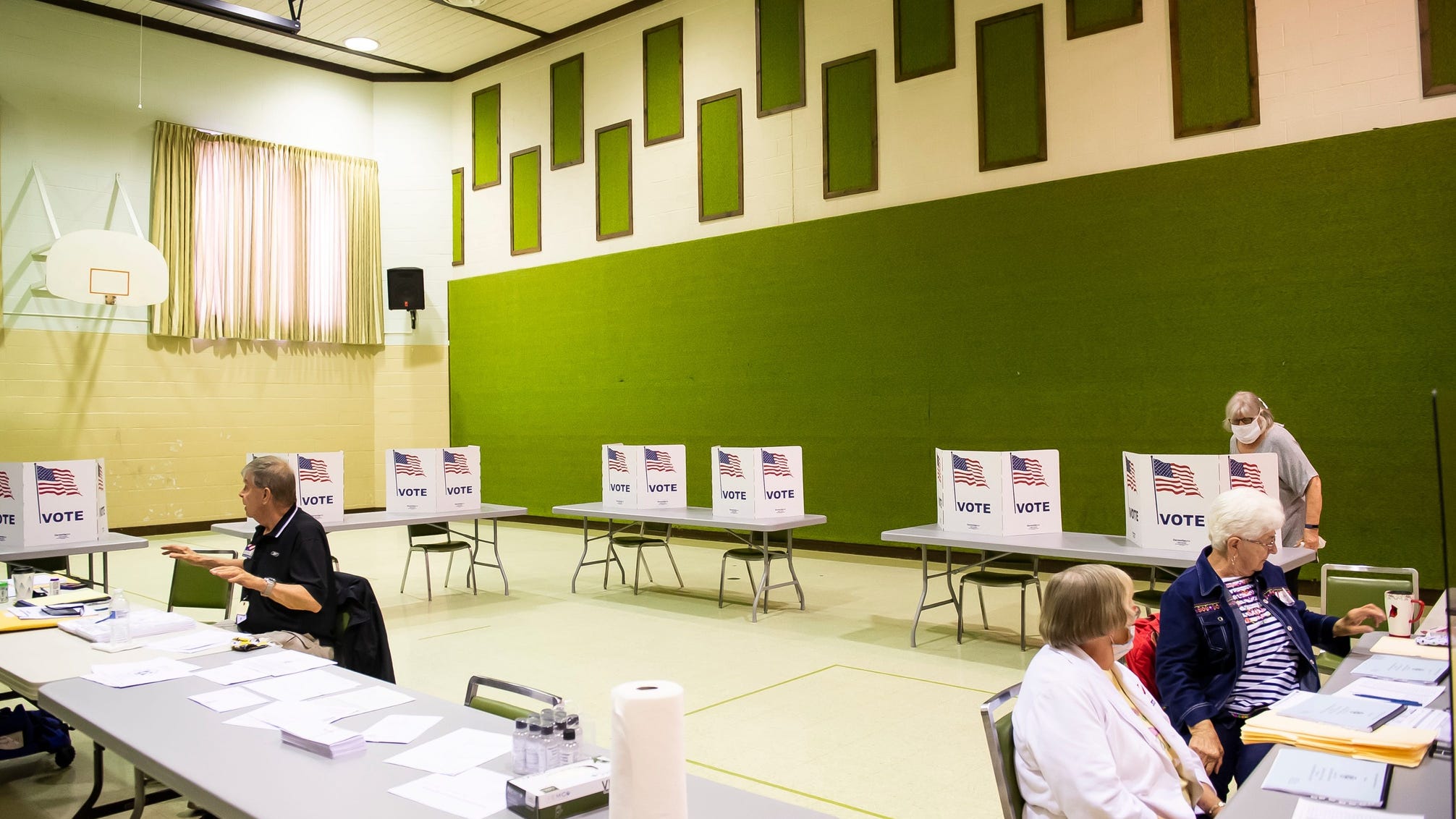 “At one point, all three of the [Philadelphia] elected commissioners or their families were under some level of police protection,” she said. “Our counting operations have moved to our ballot processing center. The city is spending millions of dollars, adding fencing, bulletproof glass and metal detectors. Since 2020, we have not held an election without hiring private security, which is expected to cost us $500,000 in the coming fiscal year.”

She said the most puzzling aspect of the lies around the 2020 election is how selective it is.

“In the current term of Congress, the overwhelming majority of the members were on the ballot in 2020. So when your colleagues choose to spread lies about that election, saying that it was stolen or that there was fraud, please make sure to remind them that it was their election too,” Deeley noted. “It is remarkable that elected officials never seem willing to cast doubt on their own victory when transmitting lies about another’s loss.”