Log in and listen to BIG 98.1 on Audacy for your chance to win tickets to Dead & Company! 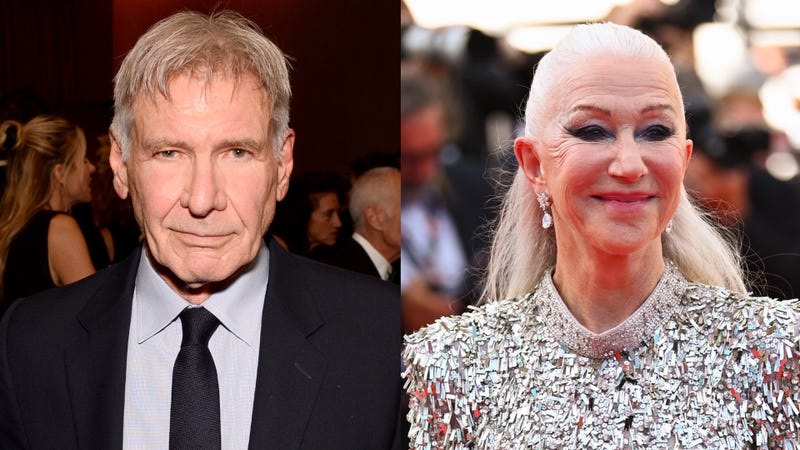 The new series, set to premiere on December 18, introduces a new generation of the Dutton family and stars stand-out actors, Helen Mirren and Harrison Ford.

The minute-and-a-half trailer introduces Harrison and Mirren as Cara and Jacon Dutton, who are shown defending the family land as fiercely as the generations that followed.

"You attack my family, it’s going to be the last thing you ever do,” Ford states to Timothy Dalton’s character, Donald Whitfield, who moved into the ranch next door.

Check out the trailer below: