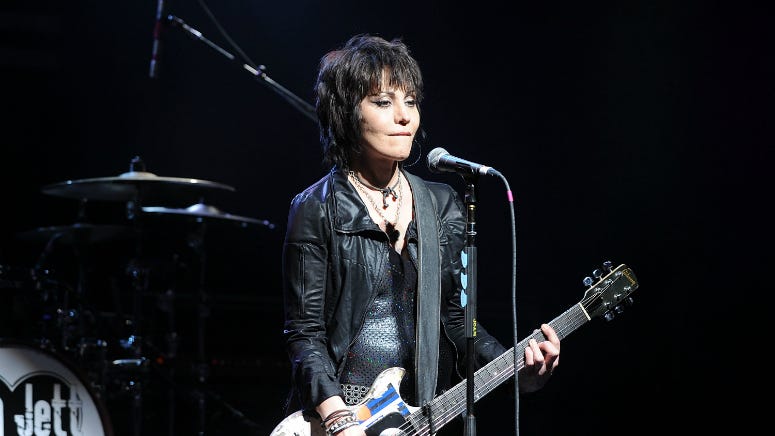 In an interview with NME, Joan Jett said it was scary to take the place of Kurt Cobain when Nirvana was inducted into the Rock and Roll Hall of Fame in 2014, and again at Cal Jam 18 earlier this month. But she says she’d be honored if she was ever asked again.

“It’s very heavy though, because Kurt’s fans are intense and it’s a lot to take on,” Jett said. “You just can never be sure if you’re doing right, but you can only do the best you can do and if the band asks me, that’s as close as I can maybe get to Kurt giving me the thumbs up.”

Bad Reputation, the documentary that chronicles Jett’s life and career, was released on September 28th. Watch the trailer below.