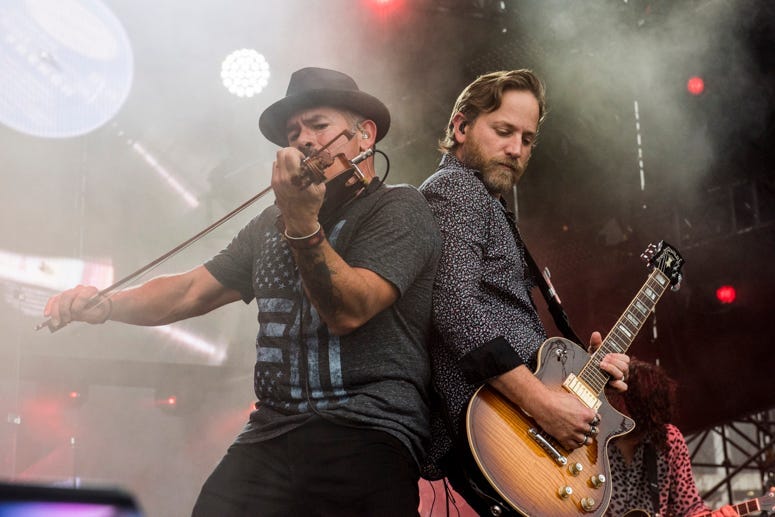 While Compton rapper-turned-actor Ice Cube is currently in the midst of fanboy-ing over the BIG3 basketball championship, he's also got reason to celebrate. Straight Outta Compton, the debut studio album from his group N.W.A. featuring  Arabian Prince, Dr. Dre, Eazy-E, and himself released on August 8, 1988 just turned 30-years-old.

The rapper, actor, and entrepreneur sat down with 1010 WINS to talk about his iconic album.

"It's crazy," says Ice Cube about the milestone anniversary. "I wasn't even 30-years-old when I did it!"

Cube remembers back to when he was recording with his bandmates at the time, the mid to late eighties, where every day there was a new development. "Something cool was happening every day," says Cube. And as for the very first thing he purchased with that record label money, "I bought a car! I was riding around in something I wasn't digging so I bought me something I could dig a little better."

"It was cool," Cube says with a smile. "I just wanted transportation, man you know. Something cool. I was sick of driving my hooptie!"

30 years ago, Ice Cube helped make history, and the legend hasn’t stopped since.