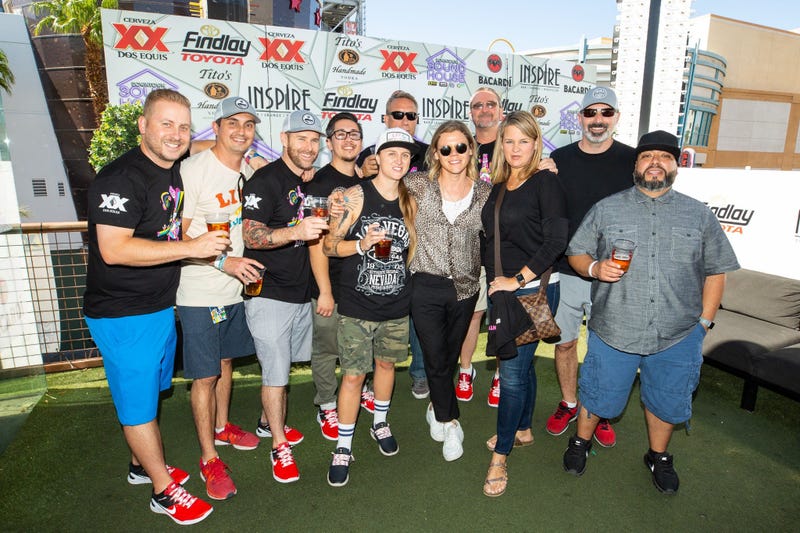 Is there anything more rock than a rager getting shut down by the police? That’s exactly what happened when the Smashing Pumpkins threw a house party for a small group of fans.

The party was held to recreate the ‘90s video for “1979”—at the same house where the classic video was filmed in a private residence in Studio City, CA. Dubbed the 1979 House Party, the event included an intimate performance for those in attendance.

But not everyone was on board with the band’s blast from the past. Citing loud noise and lack of street parking, neighbors complained, and police shut down the party before the Pumpkins could play “Cherub Rock” for the encore, reports Billboard. (The true crime here is the fact that these neighbors were willing to deny themselves of a free Pumpkins concert from the comforts of their own homes, but we digress.) Luckily, the encore was the only thing cut short, and the band was able to get through its set otherwise.

See the full setlist (via NME) as well as news coverage of the event below.

The Smashing Pumpkins’ Shiny and Oh So Bright reunion tour kicks off this month in Glendale, AZ. See the full list of dates here.