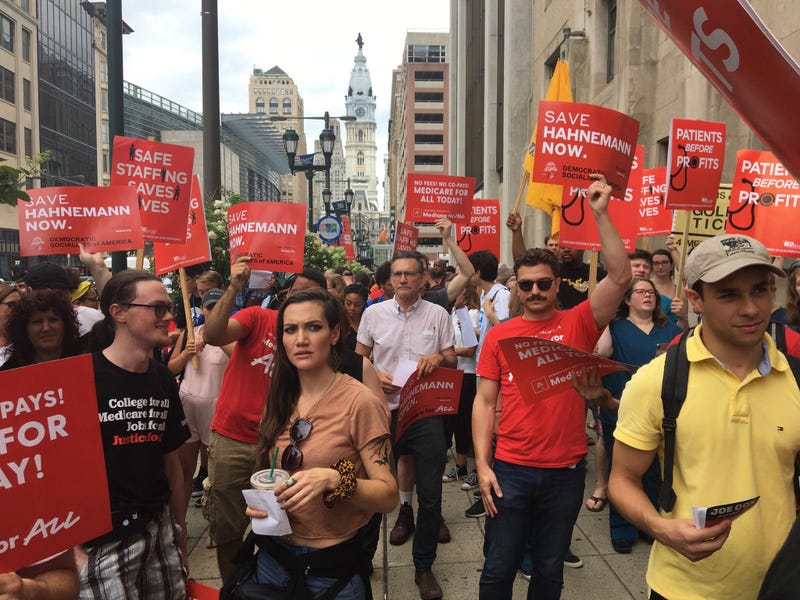 Days after his release from ICE detention, rapper 21 Savage is speaking out about his arrest by Immigration and Customs Enforcement.

"I was just driving and I just seen guns and blue lights, and then I was in the back of a car and I was gone" he tells Good Morning America. "They didn't say nothing. They just said, we got Savage."

"It was definitely targeted." 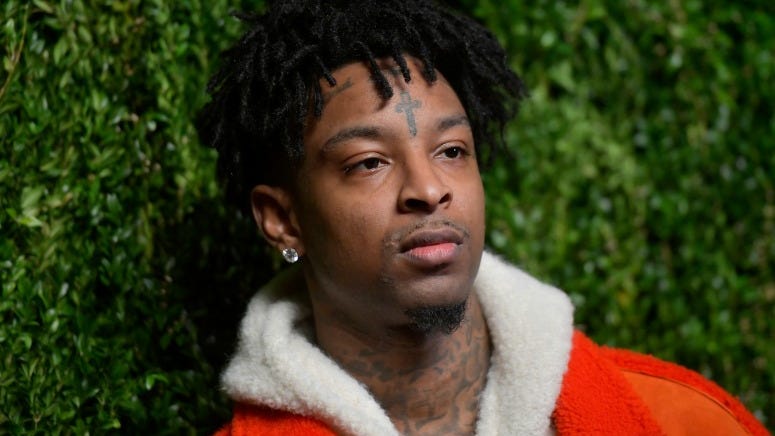 The rapper whose real name is She’yaa Bin Abraham-Joseph is originally from England, and was arrested by ICE officials outside of Atlanta for overstaying his visa during Super Bowl weekend. The arrest comes days after his video for "a lot" was released, which featured the lyric, "went through some things, but I couldn’t imagine my kids stuck at the border." His lawyers have argued that those words were part of the reason for being targeted.

"My lawyers think that, I don't really know" continues 21 Savage. "I would see why people would think that, but I really can't say."

21 Savage has had an expired visa for years, but recently attempted to become a permanent resident. He has been in the country for close to 20 years.

"I don't feel like you should be arrested and put in a place where a murder would be just for being in the country for too long."

The rapper spent 9 days in ICE detention before being released on bond, pending a deportation hearing. No date has been set for the hearing as of yet. You can see the full interview with 21 Savage below.